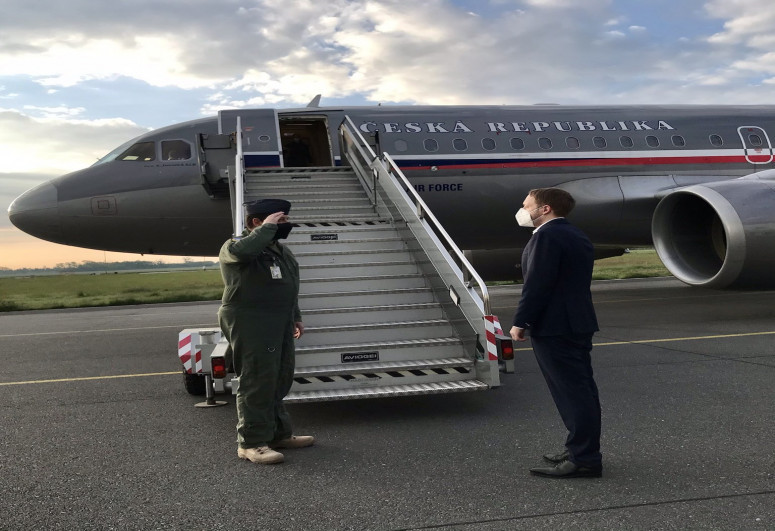 The foreign ministers of Germany, Czech Republic and Slovakia have visited Israel , the Foreign Ministry said Wednesday, describing the visits as a show of “sympathy and support” for the Jewish state amid ongoing fighting with the Gaza-based Hamas terror group, APA reports citing Times of Israel.

A spokeswoman for German Foreign Minister Heiko Maas said he will use the trip for talks with Israeli and Palestinian officials on the escalating conflict.

“The political talks will focus on the current escalation in the Middle East and the international efforts to end the violence,” the spokeswoman said

He will also travel to the West Bank city of Ramallah to hold talks with Palestinian Authority President Mahmoud Abbas.

Ashkenazi said in a statement that the visits of the foreign ministers, which come after the Greek foreign minister was in Jerusalem Tuesday, are “further proof of the broad support and legitimacy Israel has from the nations of the world throughout the days of fighting, thanks to the diplomatic efforts led by Israeli ambassadors around the world and Foreign Ministry workers in Jerusalem.”

“In the coming week, more foreign ministers are expected to arrive to express sympathy and show their support for Israel,” he added.

German President Frank-Walter Steinmeier, who was previously the country’s foreign minister, expressed doubts on Wednesday over the impact of Maas’ visit.

“Germany must use its relations in the region,” he said, but pointed out “the Middle East Quartet has been activated and Europe is part of it.” 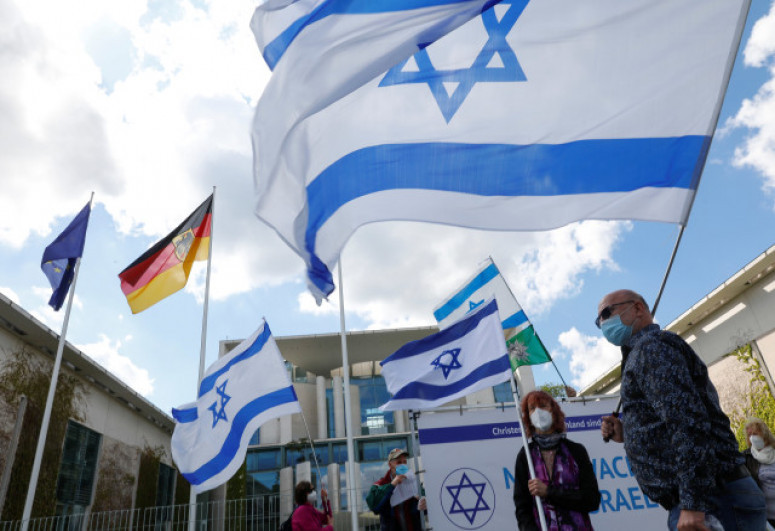