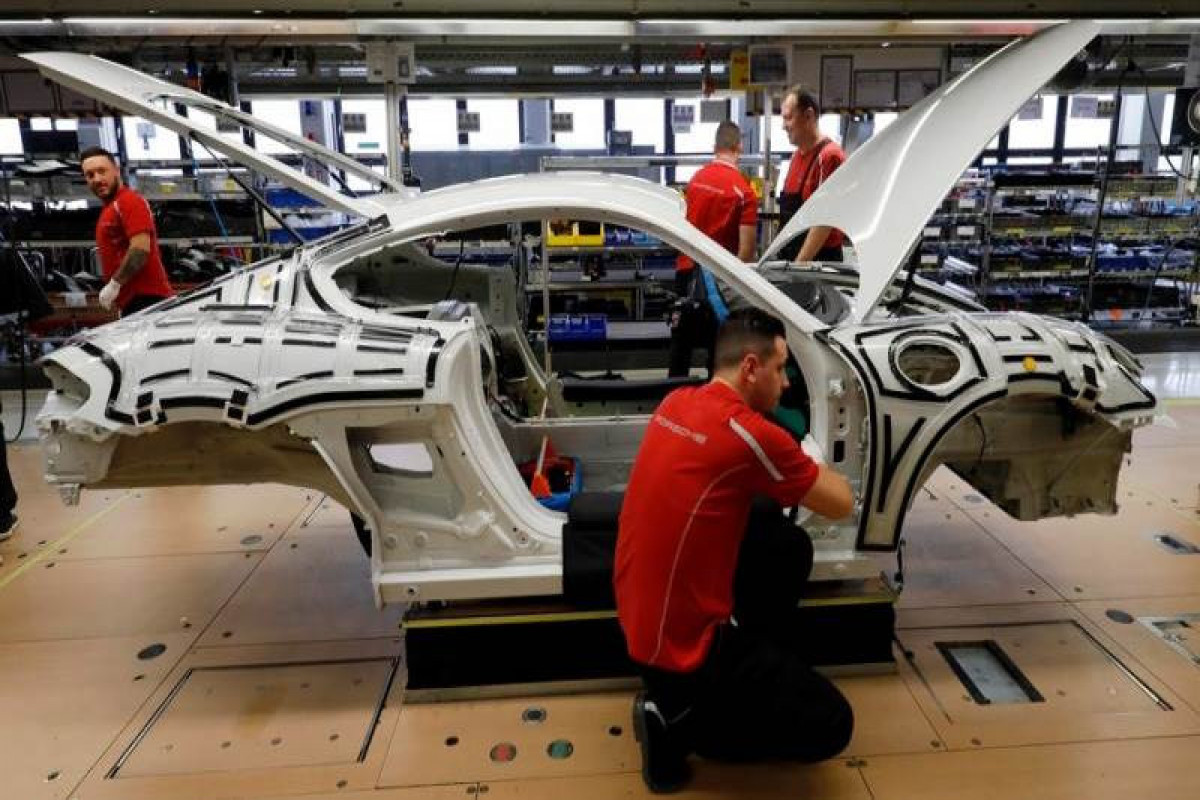 Production in industry excluding energy and construction decreased by 0.7% monthly, while the production of consumer goods dropped 3.3%. The production of intermediate and capital goods slid by 0.2% and 0.1%, respectively.

Energy production in Germany rose by 6.0% in April, compared to the month prior, while the production in construction dipped by 4.3% month-on-month.