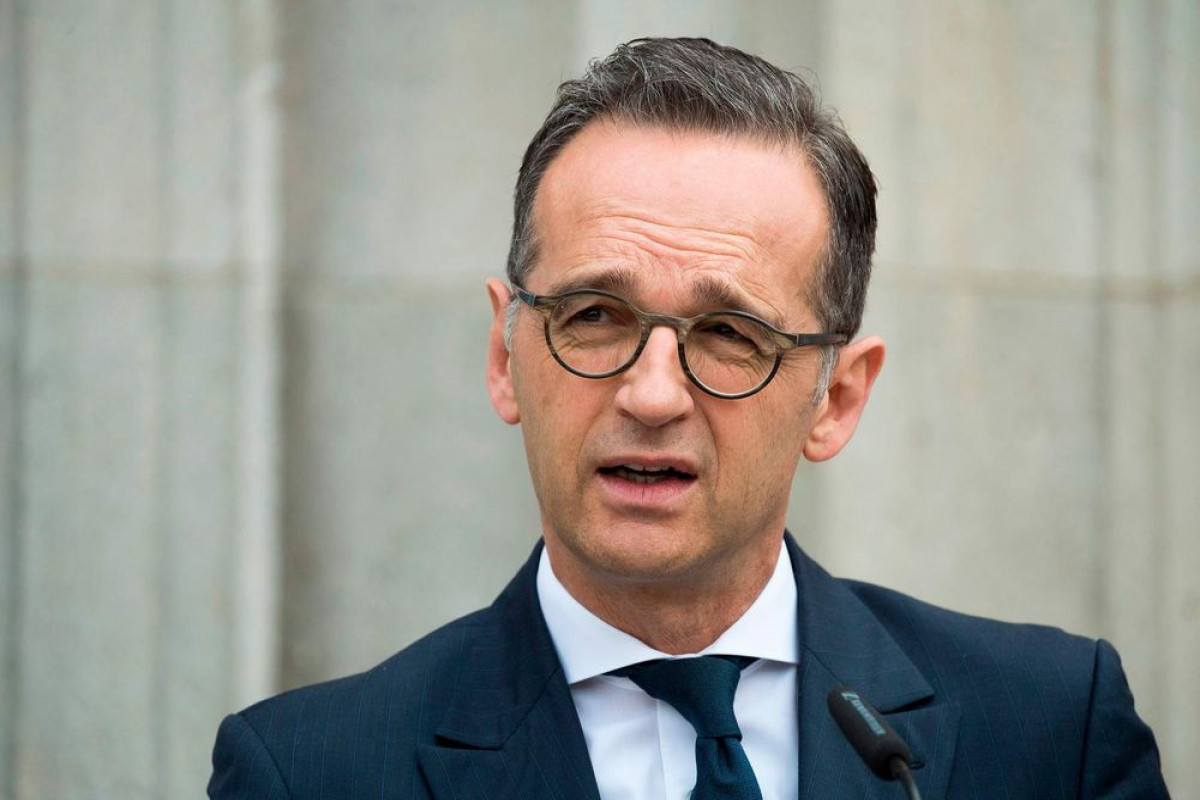 “I am convinced the conflict (in eastern Ukraine) can only be resolved by political means,” German Foreign Minister Heiko Maas told journalists ahead of a video conference with his NATO counterparts.

“This will remain the guideline of our engagement with Ukraine, and there will be no change: Arms deliveries won’t help,” he added.