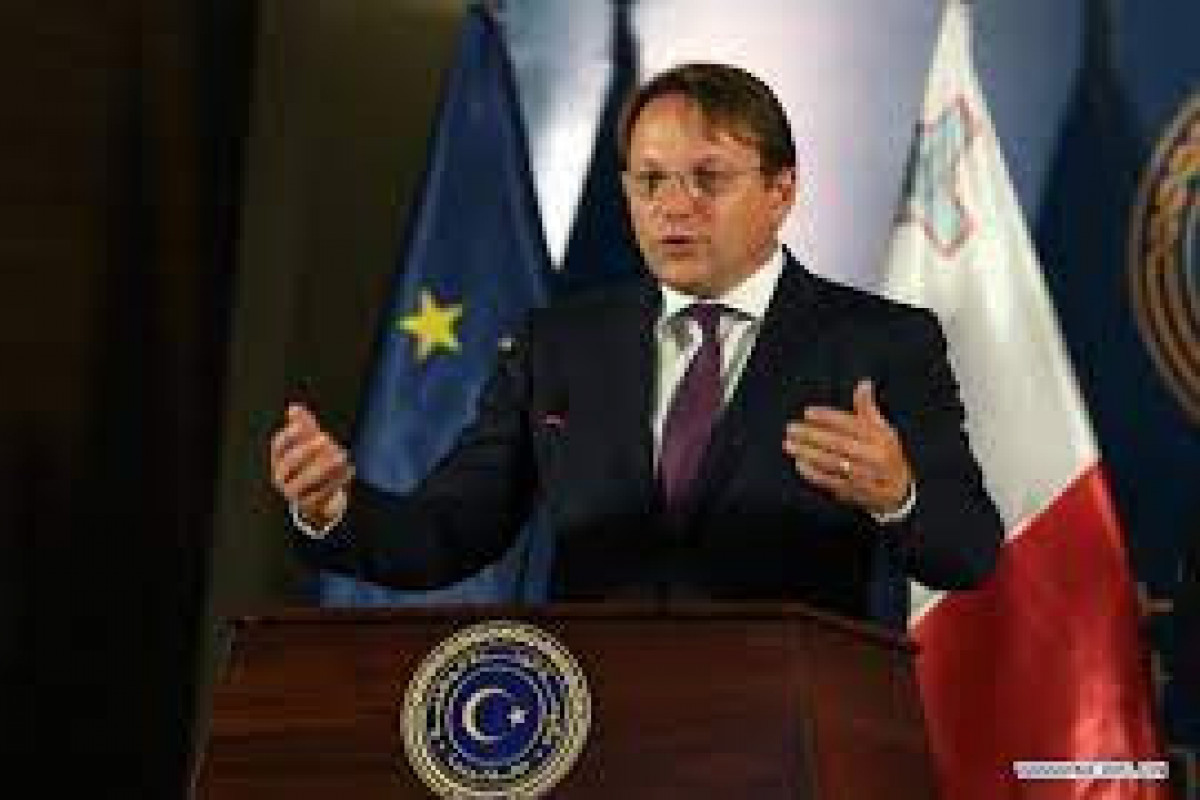 Libyan Foreign Minister Najla al-Mangoush on Friday met with his Italian and Maltese counterparts and the European Commissioner for Neighbourhood and Enlargement to discuss the cooperation against the illegal immigration, APA reports citing Xinhua.

"Libya has been suffering from the illegal immigration," al-Mangoush said at a joint press conference following the meeting, adding she and the other three all agreed to secure the southern Libyan border from illegal immigration with the assistance of the European Union.

Confirming the willingness of the EU to support Libya, European Commissioner for Neighbourhood and Enlargement Oliver Varhelyi said Libya is returning to stability and security and needs to develop the economy in a bid to provide work for their citizens.

Maltese Foreign Minister Evarist Bartolo confirmed Malta's support for the new Government of National Unity in Libya, while his Italian counterpart Luigi Di Maio stressed the importance of enhancing security relations with Libya and the commitment to the long-term stability and development of the region.

Libya has been suffering insecurity and chaos since the fall of the late leader Muammar Gaddafi in 2011, making the North African country a preferred point of departure for thousands of illegal immigrants wanting to cross the Mediterranean toward European shores.