Lithuania votes to curb influx of migrants from Belarus 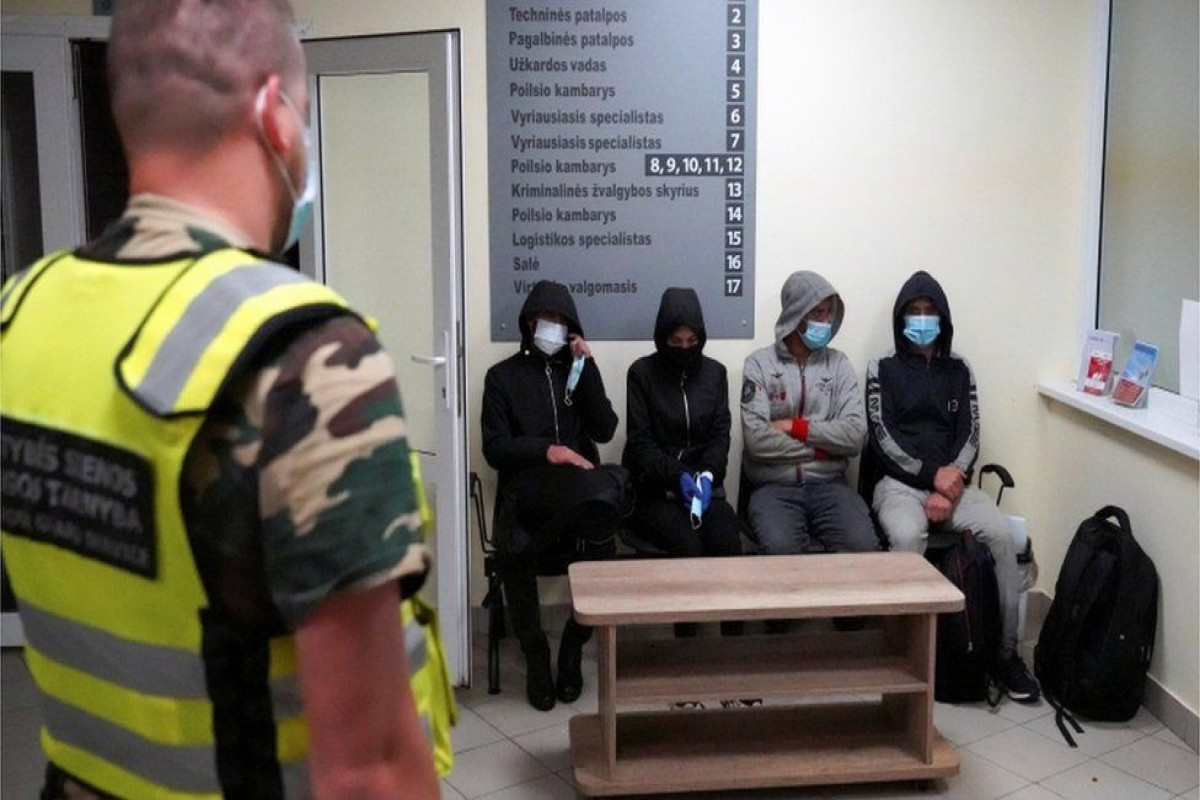 Lithuania has voted in favour of strict new migration laws amid an influx of arrivals from Belarus, APA reports citing BBC.

Politicians backed the controversial legislation on Tuesday, allowing the mass detention of migrants and limiting their right to appeal.

It comes as hundreds of migrants have illegally crossed into Lithuania from Belarus in recent weeks.

Lithuania accuses Belarus of flying in foreign migrants who then head to the border, a claim Belarus denies.

More than 1,700 people have been detained at Lithuania's border this year. The EU country has deployed troops and begun building a 550-km (340-mile) razor wire fence along the border with Belarus, which is not a member of the bloc.