Merkel: "President Biden has now moved toward us a bit on the Nord Stream 2 conflict" 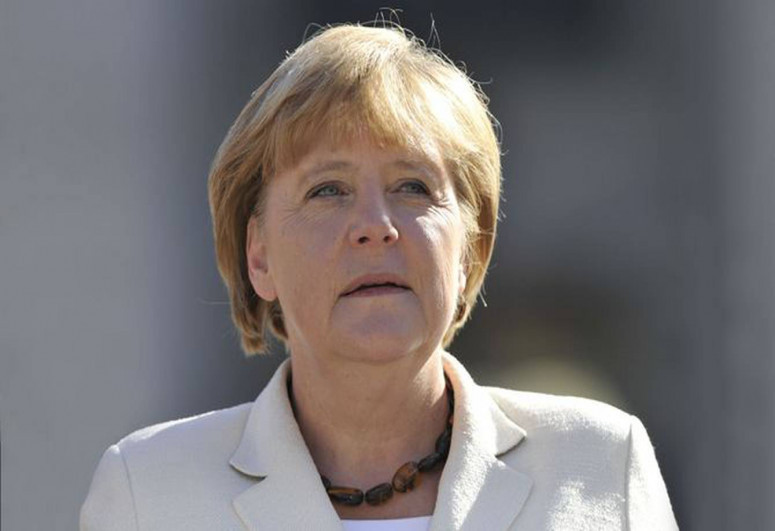 Germany and the United States are in talks to intensify their economic ties after the Biden administration waived sanctions on the company behind Russia's Nord Stream 2 gas pipeline project, Chancellor Angela Merkel said on Thursday in an interview with a public broadcaster WDR, APA reports citing Reuters.

"President Biden has now moved toward us a bit on the Nord Stream 2 conflict, where we have different views but where we will now talk further about what are the necessary commonalities in relation to Russia," Merkel said.

"We are in talks with each other in many areas ... we are also in bilateral talks, for example, especially with regard to intensifying our economic cooperation," she added.