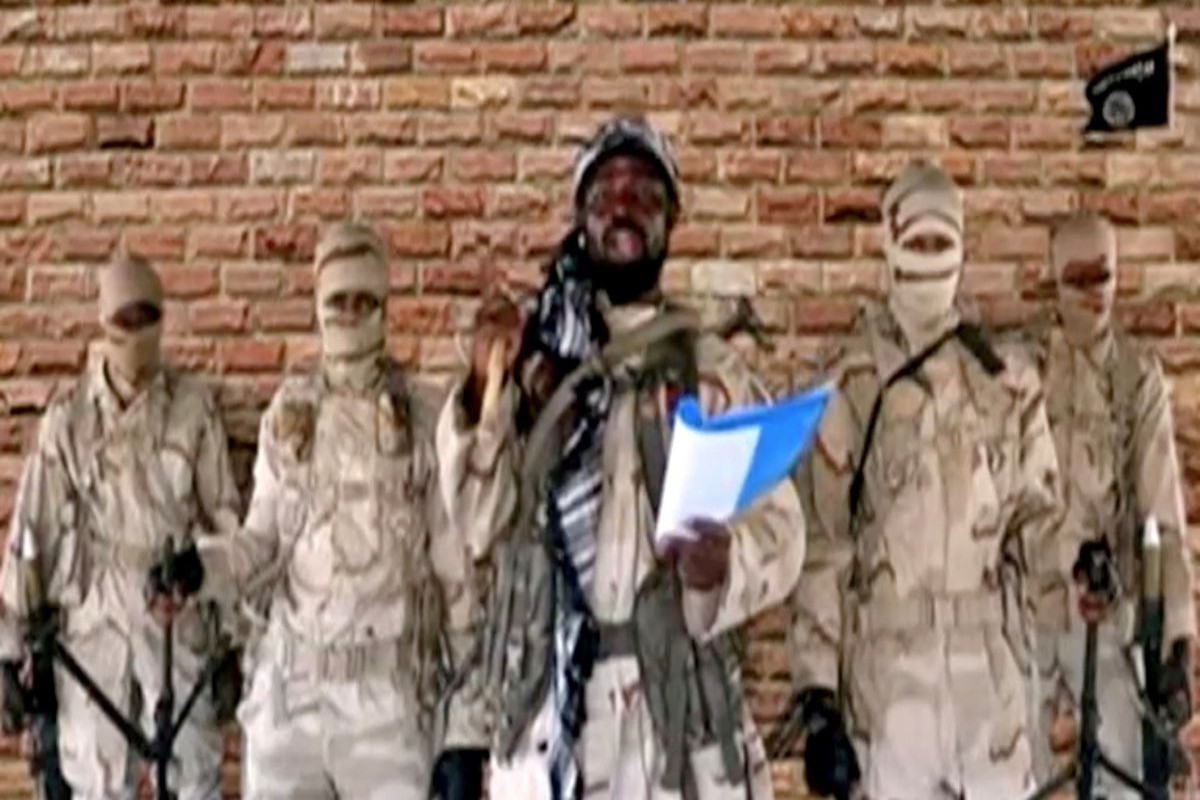 Shekau died around May 18 after detonating an explosive device when he was pursued by ISWAP fighters following a battle, a person purporting to be ISWAP leader Abu Musab al-Barnawi said on the audio recording.

"Abubakar Shekau, God has judged him by sending him to heaven," he can be heard saying.

Two people familiar with al-Barnawi told Reuters the voice on the recording was that of the ISWAP leader.