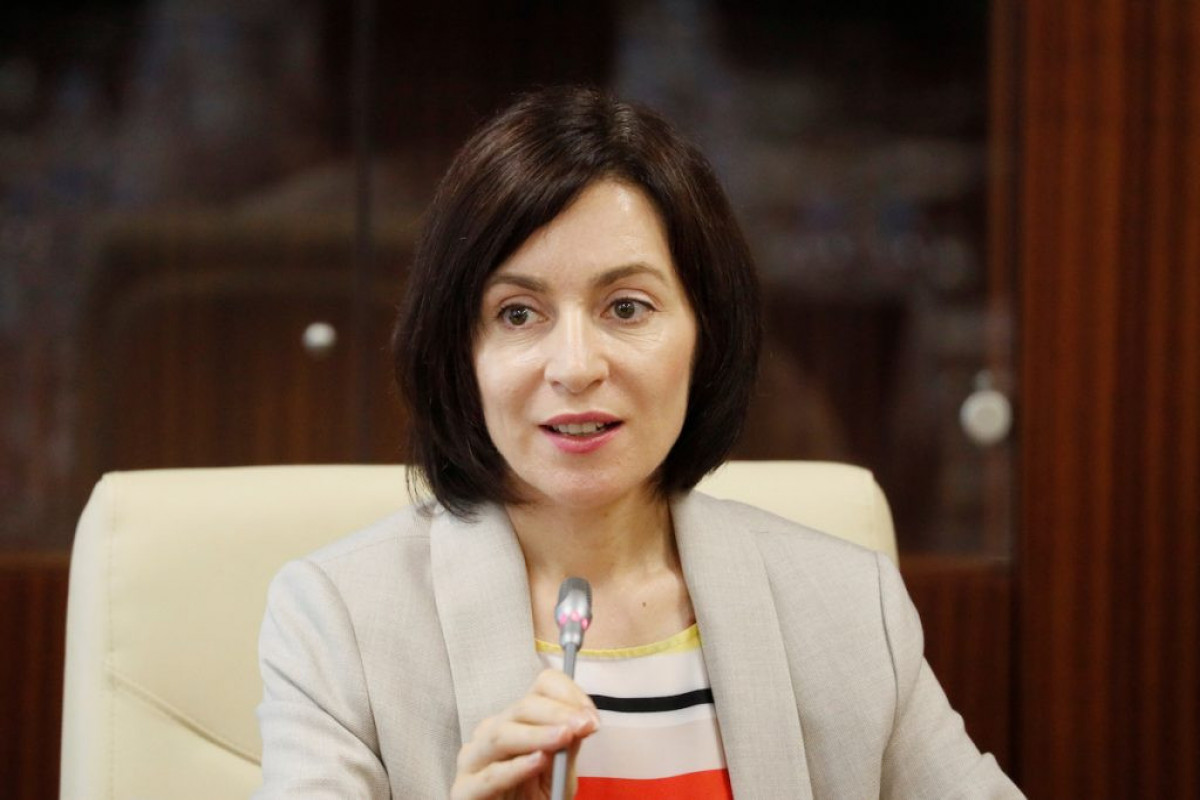 Sandu hopes to win a majority in the 101-seat chamber to implement reforms she says were blocked by allies of her predecessor, Igor Dodon.

After the counting of 99.63% of ballots, only three political forces will be represented in the new chamber, the data showed. PAS had 52.60% of the vote, while its main rival, Dodon's Socialists and Communists bloc, had 27.32%.

The party of Ilan Shor, a businessman convicted of fraud and money-laundering in connection with a $1 billion bank scandal, received 5.77% of the vote.