Most Covid rules set to end in England, says PM 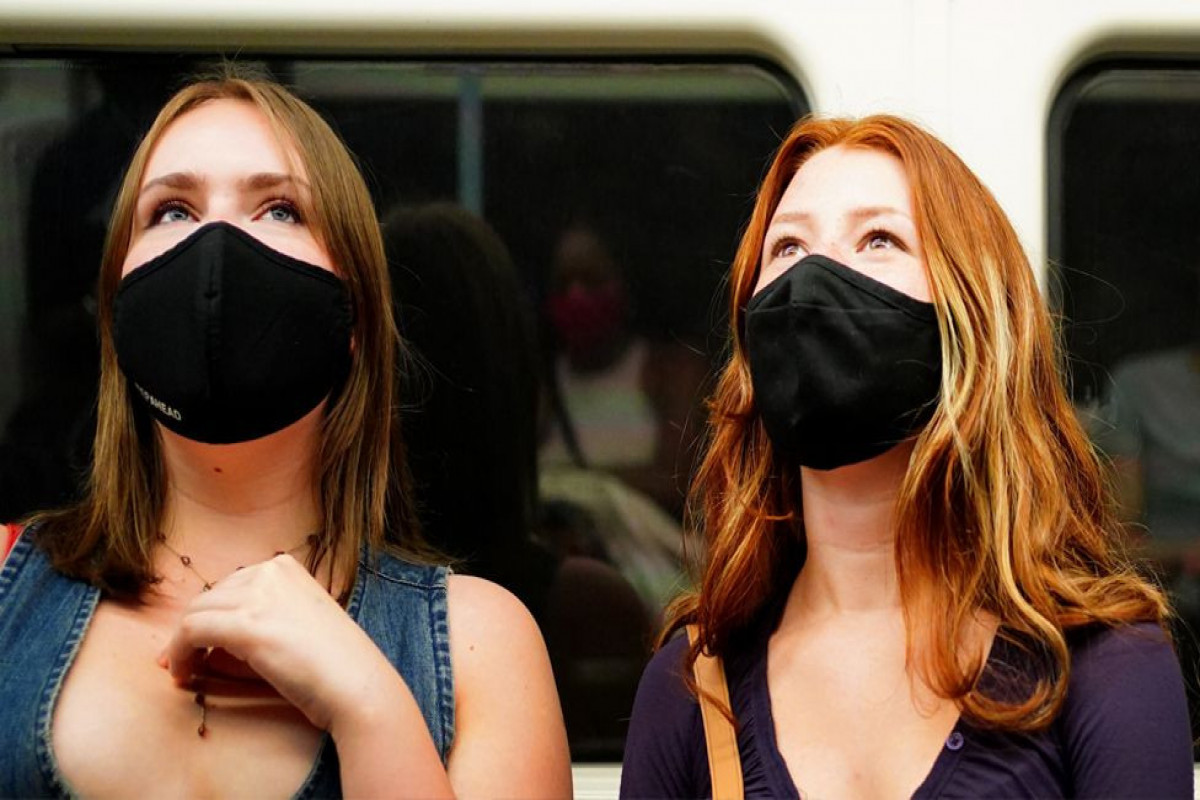 Face masks will no longer be legally required and distancing rules will be scrapped at the final stage of England's Covid lockdown roadmap, Boris Johnson has confirmed, APA reports citing BBC.

The rule of six inside private homes will be removed and work-from-home guidance abolished as 16 months of on-off restrictions on daily life end.

The PM said he expected the final step would go ahead as planned on 19 July.

This will be confirmed on 12 July after a review of the latest data.

He said that even after the removal of the legal requirement to wear a face covering, he would continue to wear one himself in crowded places "as a courtesy".

Mr Johnson said the ability to end a vast majority of legal restrictions in England was thanks to the success of the vaccine rollout in breaking the link between cases and deaths.

But he warned cases were predicted to rise to 50,000 a day later this month and that "we must reconcile ourselves, sadly, to more deaths from Covid".

The prime minister explained: "If we don't go ahead now when we've clearly done so much with the vaccination programme to break the link... when would we go ahead?"

He added: "We run the risk of either opening up at a very difficult time when the virus has an edge, has an advantage, in the cold months, or again putting everything off to next year."

Self-isolation orders for those who test positive would continue, Mr Johnson said, but he suggested there would soon be new rules for fully-vaccinated contacts.

Health Secretary Sajid Javid told MPs he would probably make an announcement regarding a new regime for close contacts on Tuesday.