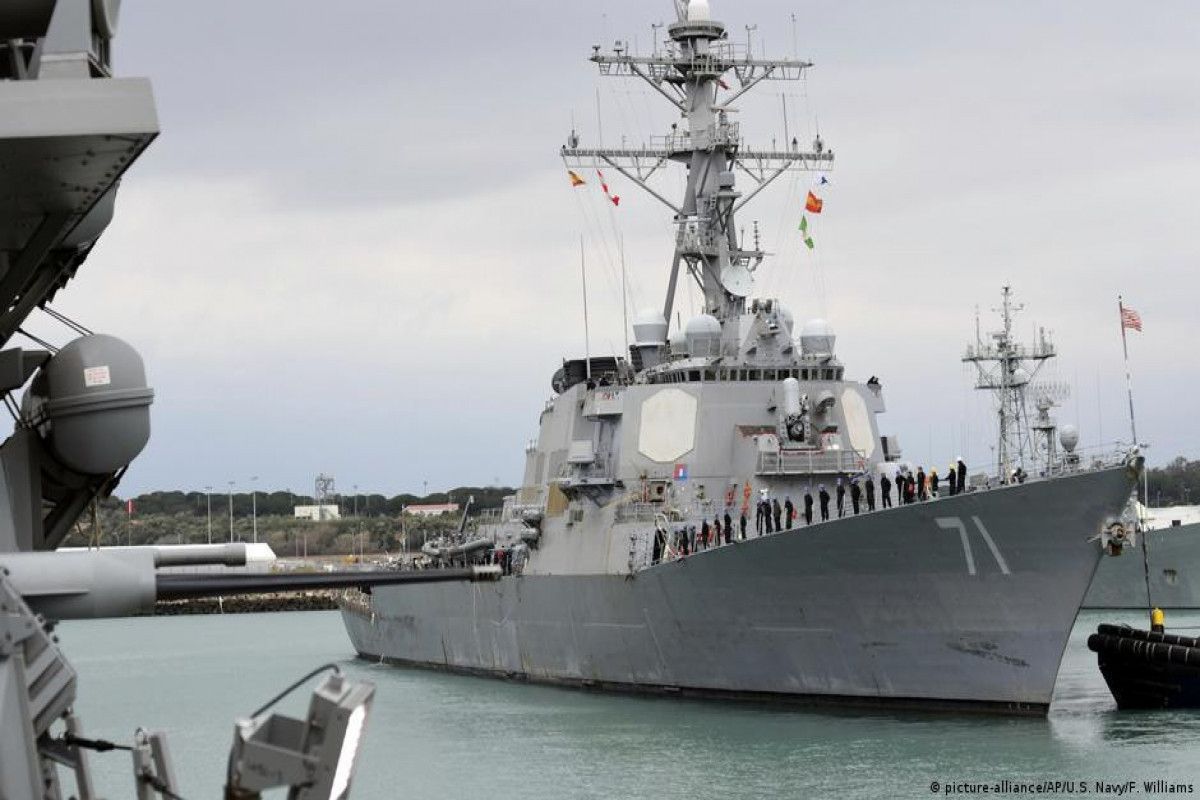 Black Sea nations, in concert with NATO Allies and partners, improve their ability to conduct the full range of naval and land operations by participating in exercises like Sea Breeze 2021.

Sea Breeze 2021 is an annual multinational maritime exercise, involving sea, land, and air components, and is co-hosted by the United States and Ukraine to enhance interoperability and capability among participating forces in the Black Sea region.