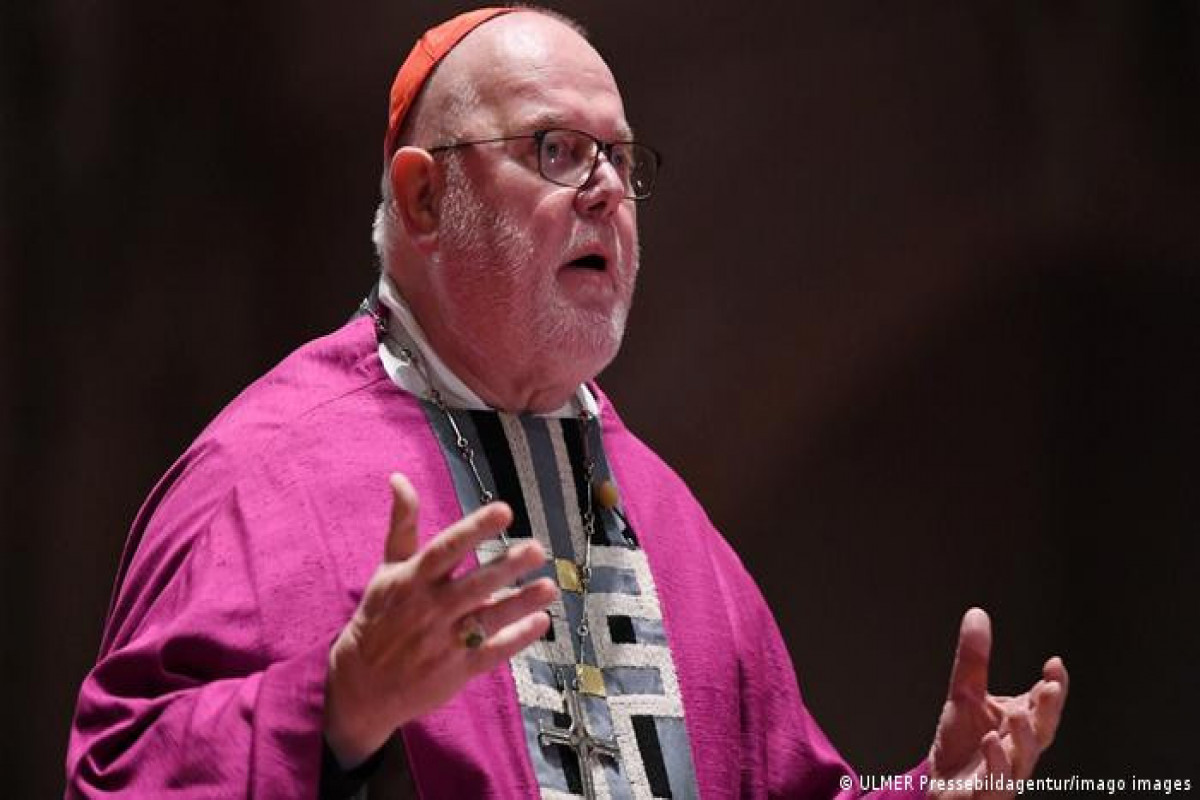 German Cardinal Reinhard Marx has offered Pope Francis his resignation from his position as Archbishop of Munich and Freising, saying the Catholic Church has reached a "dead point," APA reports citing DW.

"In essence, for me it is about sharing responsibility for the catastrophe of sexual abuse by church officials in the past few decades," Marx wrote to the Pope, explaining his reasons for the decision.

Marx said investigations and reports of the past ten years showed him there had been "a lot of personal failure and administrative errors," but "also institutional or systemic failure."

Recent discussions have shown "that some in the church do not want to acknowledge this element of co-responsibility and thus also complicity of the institution and are therefore opposed to any reform and renewal dialogue in connection with the abuse crisis," he said in the letter on May 21.