Music festival in Holland leads to over 1,000 Covid infections 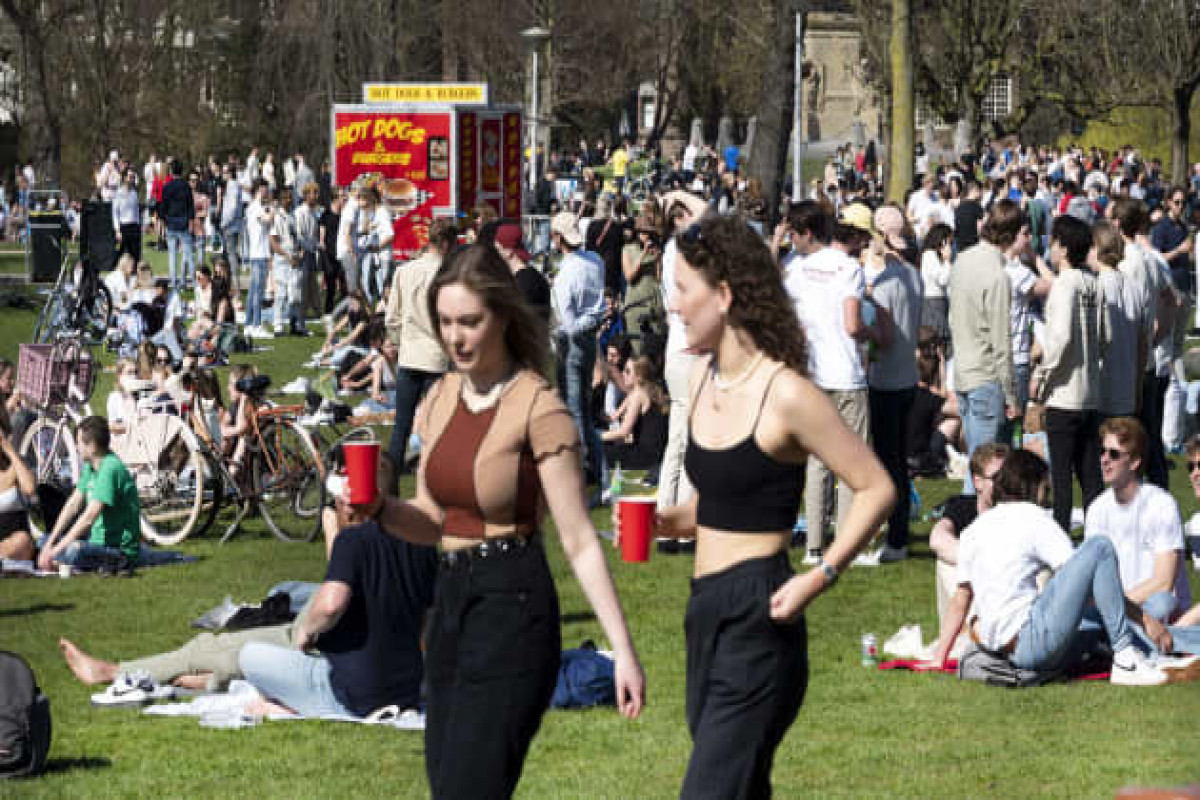 A festival in Holland has shocked officials after 1,000 coronavirus infections were linked to the event despite it requiring a “test for entry”, APA reports citing CNBC.

The Verknipt outdoor festival, which took place in Utrecht in early July, was attended by 20,000 people over two days. Everyone who attended had to show a QR code that demonstrated that they were vaccinated, had recently had a Covid infection or had a negative Covid test.

Organizers have insisted the event was carefully planned and controlled but despite this, 1,050 people who attended the festival have since tested positive for Covid, according to Utrecht’s regional heath board.

Nonetheless, he said that the amount of cases was “quite staggering” and could increase slightly in the coming days.

The event highlighted problems in the “test for entry” process, van Trigt added, with people allowed to do Covid tests as much as 40 hours before the event, allowing the possibility of getting infected with Covid in the meantime.

“We’ve found out now that this period is too long. We should have had a 24 hour [period], that would be a lot better because in 40 hours people can do a lot of things like visiting friends and going to bars and clubs. So in a period of 24 hours people can do less things and it’s safer,” he said.