Northern Ireland has its hottest day ever 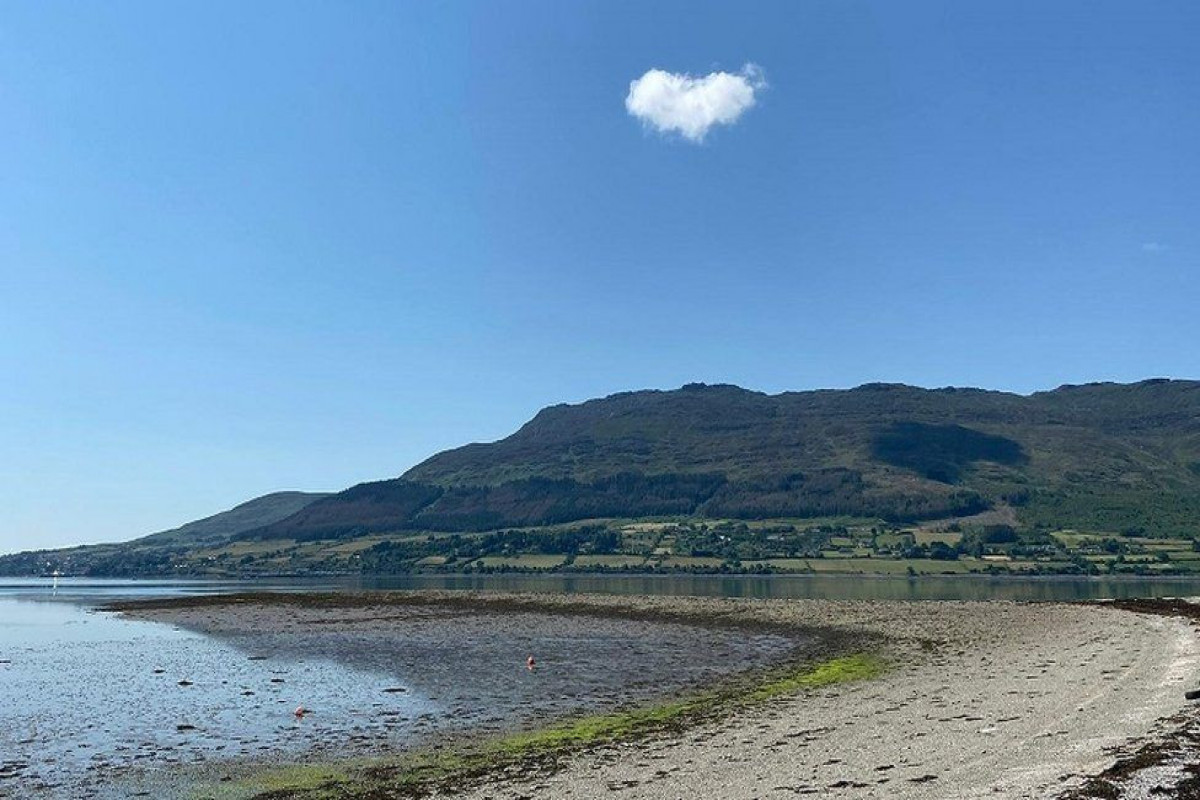 It is the hottest day on record with Ballywatticock, near Newtownards in County Down, recording a temperature of 31.2C.

Record-breaking temperatures require a series of factors to line up, one after another, and today they did just that.

The hottest day of the year so far has been provisionally recorded in the other three UK nations too, and it could be even warmer on Sunday.

In England, 30.7C was recorded at Linton-on-Ouse in North Yorkshire; in Wales, Usk in Monmouthshire reached 29C, and in Scotland, 28.2C was recorded in Threave, in the Dumfries and Galloway region.