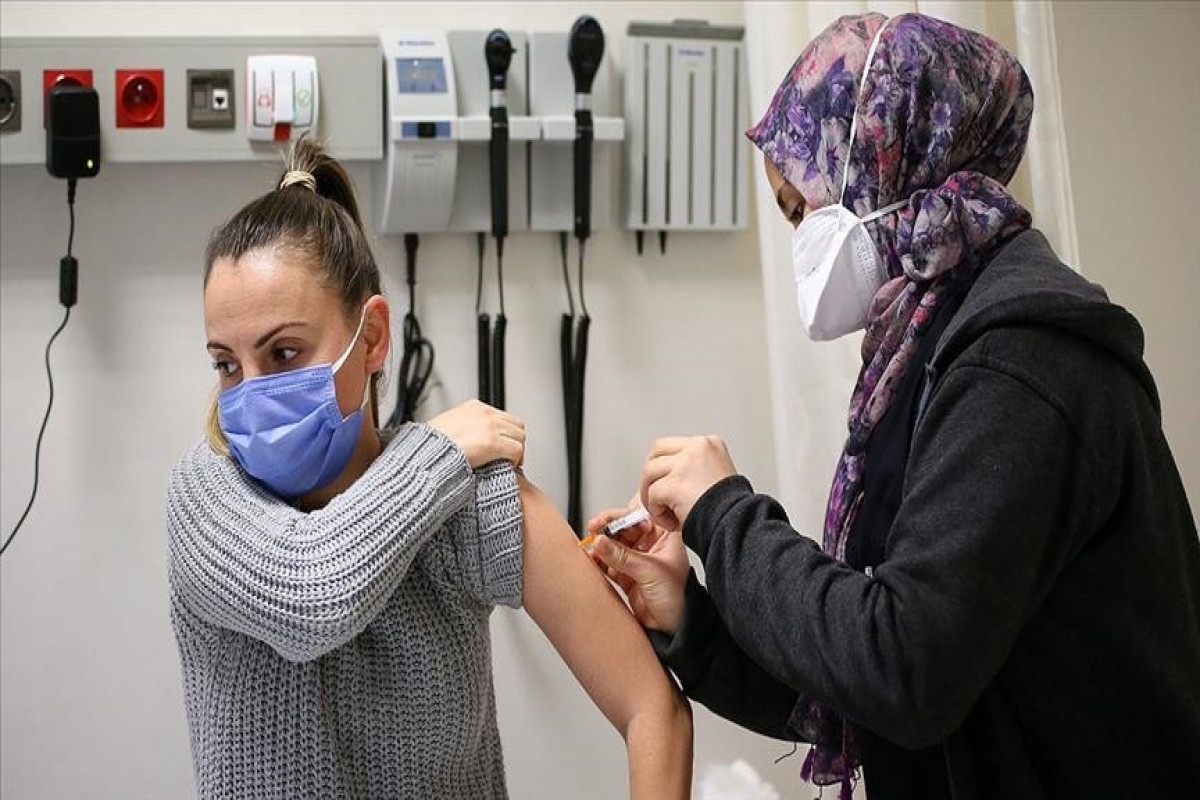 Turkey has administered over 60.6 million doses of COVID-19 vaccines since it launched a mass vaccination campaign in January, according to official figures on Wednesday, APA reports quoting Anadolu Agency.

The country continues its intensive vaccination campaign to curb the spread of the coronavirus as all residents over the age of 18 can choose to get either the Chinese Sinovac jab or the vaccine produced by German firm BioNTech and its US partner Pfizer.

According to Health Ministry data, over 38.4 million people have gotten their just first doses, while more than 18.7 million have received their second doses, as well. In the last 24 hours, the country administered more than 1 million coronavirus vaccines.

The total number of first, second, and third doses given was just over 11 million in Istanbul, 4.95 million in the capital Ankara, and 4.06 million in the Aegean province of Izmir.

The ministry also confirmed 6,907 new coronavirus infections and 43 deaths in the last 24 hours, while as many as 5,063 more patients recovered. Also, more than 238,000 virus tests were conducted.