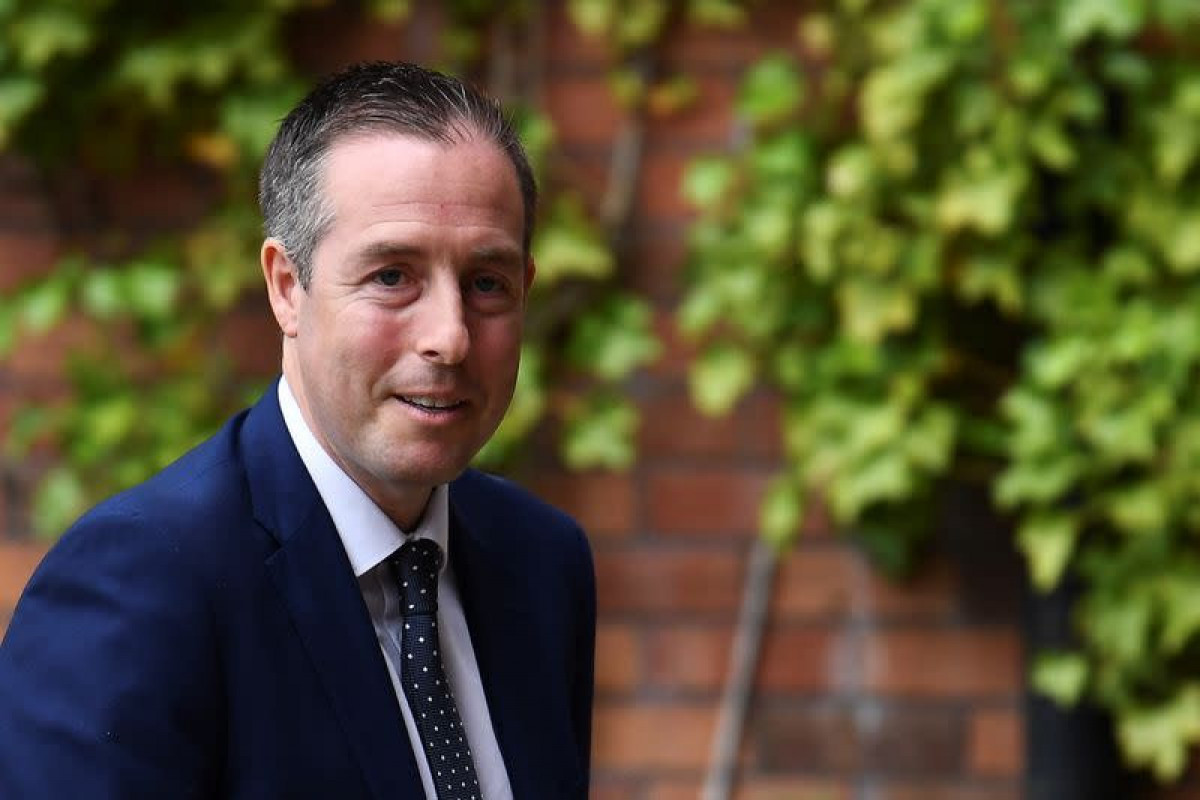 Givan was first elected to the Northern Ireland Assembly in 2010 and has reportedly been seen as a likely successor to Arlene Foster ever since, APA reports citing Sputnik.

He assumes his role on Monday.

"What we now need is an effective transition that needs to take place next week so that we have that smooth delivery of governance," Givan said, as quoted by the BBC.
Givan will replace Arlene Foster, who was ousted as leader of the Democratic Unionist Party (DUP) in April after losing the confidence of her party.