Police arrest 11 in Albania on charges of corruption, abuse of power 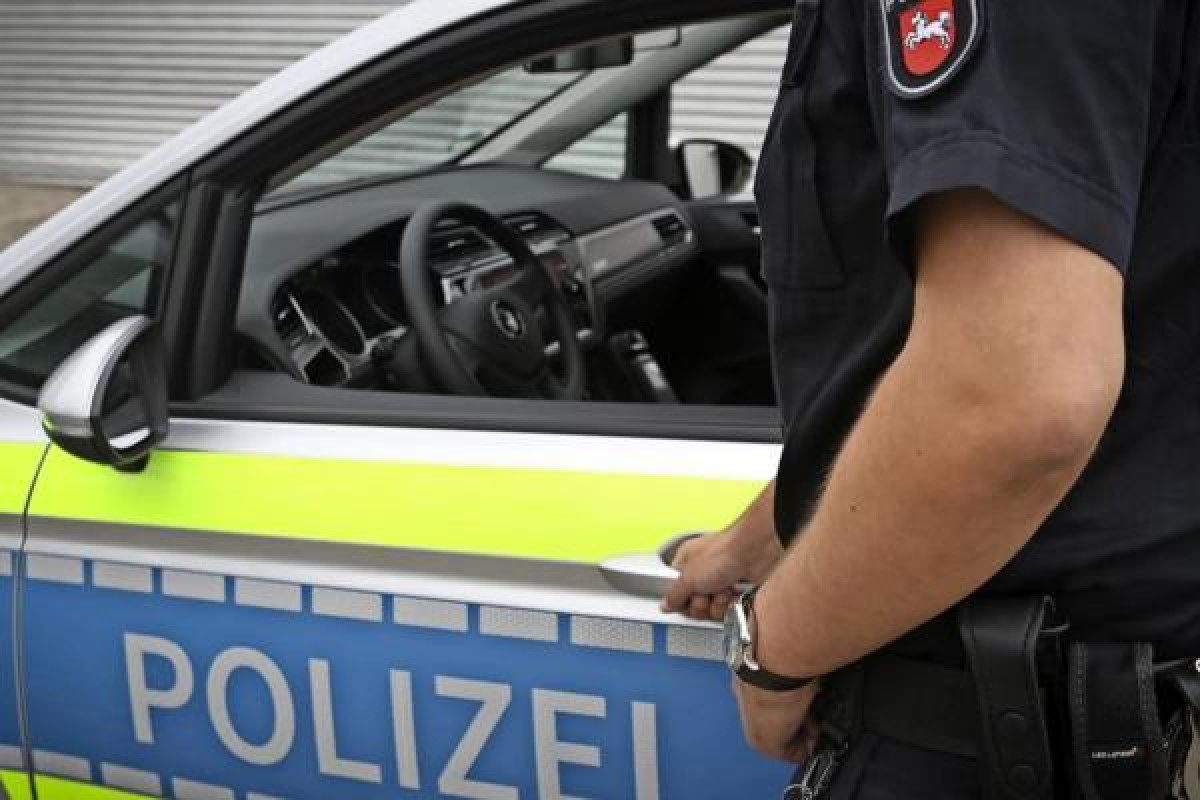 Albanian police arrested 11 people on Tuesday, including a city mayor and other local officials, on charges of corruption and abuse of power, the country's Special Structure Against Corruption and Organized Crime (SPAK) said in a press statement, APA reports citing Xinhua.

The anti-corruption operation was organized by the Albanian State Police and ordered by the SPAK. Those arrested include Fatos Tushe, the mayor of the municipality of Lushnje in west-central Albania, along with other local officials working in the municipality and two local businessmen.

According to the SPAK's press statement, the arrested are accused of "passive corruption of individuals in public functions," "violation of equality amongst representatives of tenders in public auctions," "abuse of power" and "forgery of documents."

Tushe has served as the mayor of Lushnje for several terms representing the ruling Socialist Party (SP).

Reacting to Tushe's arrest, Albanian Prime Minister Edi Rama said on Tuesday that the "SP serves its voters, not those voted in."

"The mayor of Lushnje and anyone else accused by the justice system in this case or in any case will not have any protection from the SP and should answer before the law by themselves, with their attorneys and their own mouths," Rama tweeted.