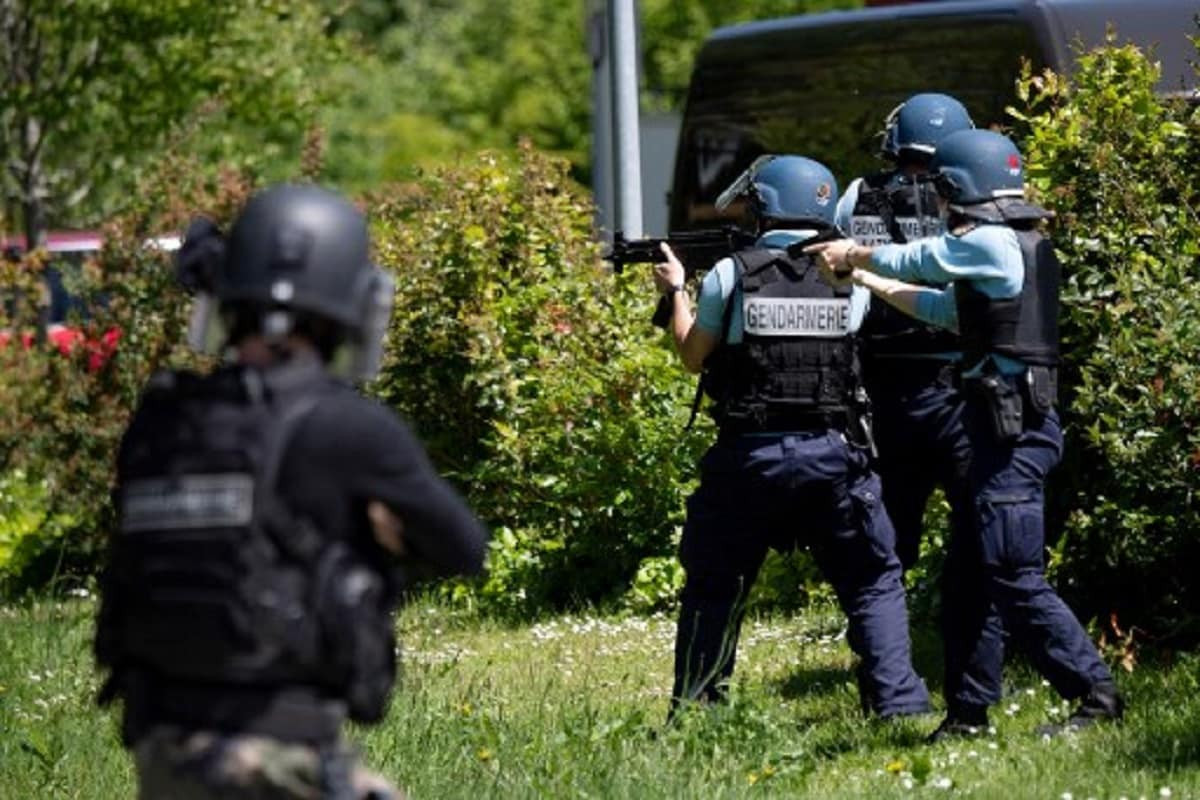 The knife attacker who stabbed a policewoman on Friday morning near the western city of Nantes in France has died from wounds after being shot by police, Minister of the Interior Gerald Darmanin said, APA reports citing Xinhua.

The suspected assailant was seriously injured when he exchanged fire with policemen during a manhunt involving 250 officers and two helicopters.

Two gendarmes were slightly injured in the operation, and the stabbed municipal female officer was not in critical condition, Darmanin told reporters at the attack's site.

The motivation for the attack, which took place around 10 a.m. local time in Chapelle-sur-Erdre, was not immediately clear.

The knifeman, a French in his 40s, was known to police for common offenses, including violent robberies. He had psychiatric problems and was spotted by intelligence services in 2016 following his "rigorous practice of Islam," said Darmanin.

The probe into the assault was handled by the Nantes prosecutor's office. The office of France's anti-terrorism prosecutor was monitoring the situation but was for now not taking over the investigation, suggesting that all hypotheses were studied even if no link with terrorism has been established yet.

Last month, a female police employee was stabbed to death in a terror act at a police station in the Paris suburb of Rambouillet.