Scuffles flare in Georgia parliament after death of journalist 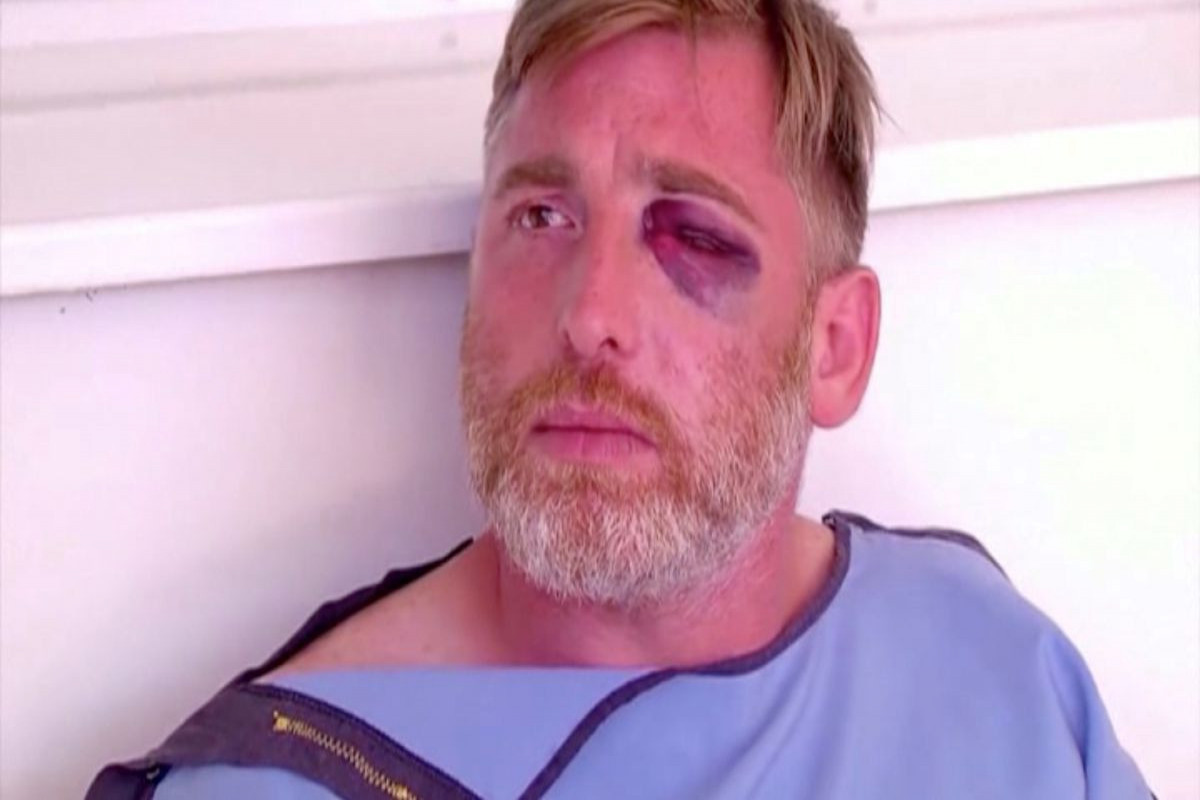 Scuffles broke out in Georgia's parliament on Monday as journalists and opposition politicians tried to enter the lower house in protest over the death of a cameraman who was beaten up during violence against LGBT activists last week, APA reports quoting Reuters.

Hundreds rallied in the capital Tbilisi on Sunday after the death of Alexander Lashkarava, one of several journalists who were badly hurt as violent groups ransacked an LBGT+ campaign office, prompting activists to call off their pride march.

Protesters called for the resignation of the prime minister and government whom they accuse of failing to protect journalists as well as allowing street violence by radical groups.