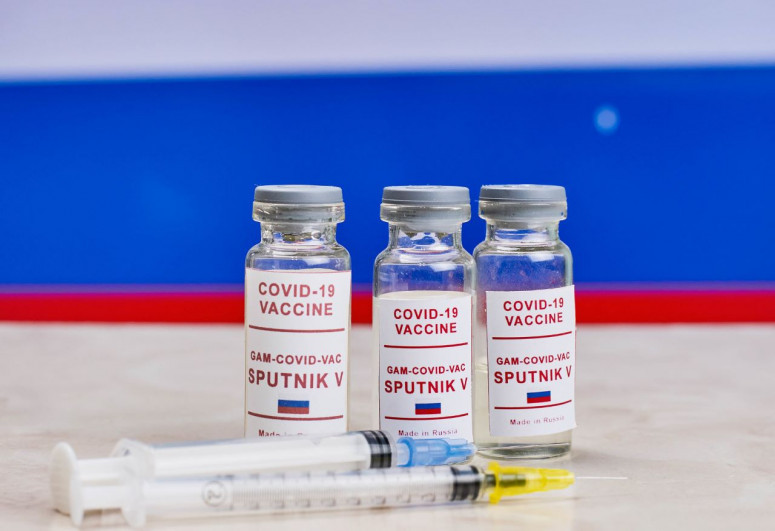 Slovakia on Wednesday became the second European Union country to authorize use of the Russian-made Sputnik V vaccine, which has not yet been approved by the bloc’s drug regulator, APA reports citing AP news.

Slovakia has 200,000 doses of Sputnik V vaccine in stock but had not allowed its use until now.

Hungary is the only other EU nation to use Sputnik V, which has not been authorized by the European Medicines Agency.