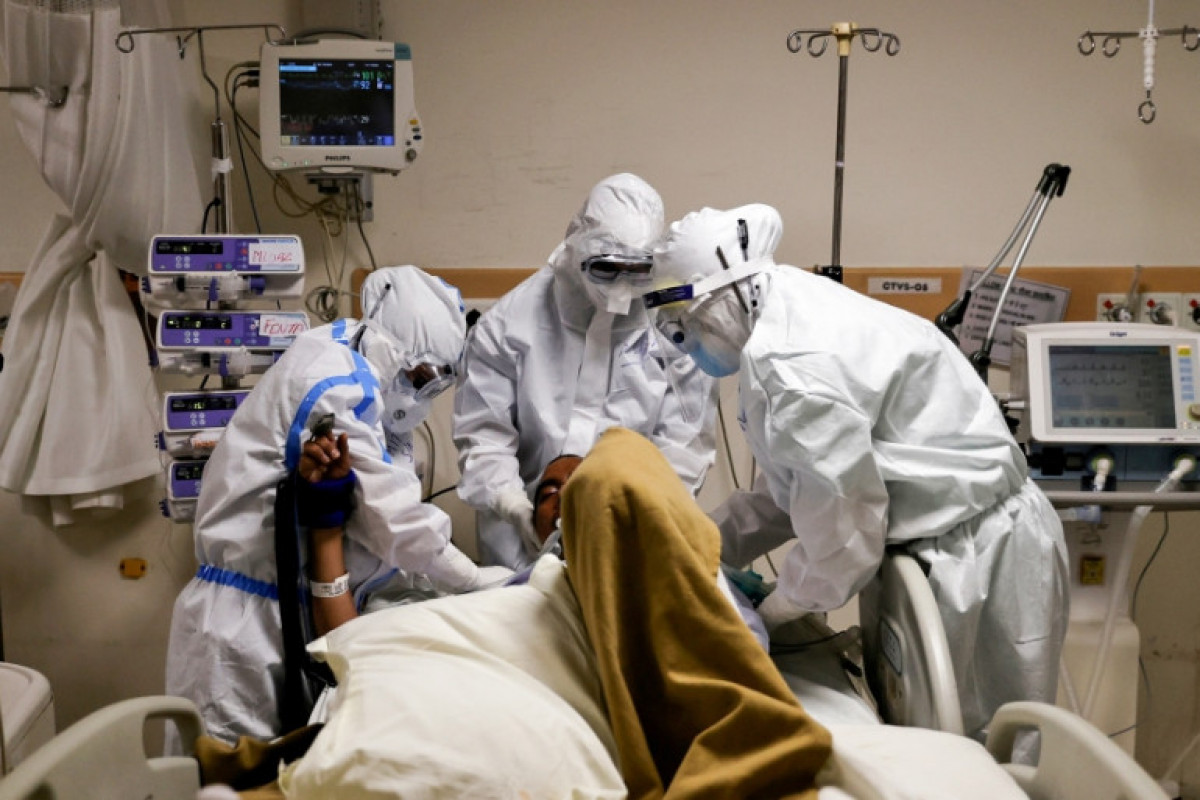 Spain registered 32,607 new infections of COVID-19 during the past weekend, taking the total number of confirmed cases to 3,866,475 since the start of the pandemic, according to data released by the Spanish Ministry of Health on Monday, APA reports citing CNN.

"The data isn't good at all...We are in a complicated situation in respect of the transmission of the virus," commented Fernando Simon, director of the Coordination Centre for Health Alerts and Emergencies of the ministry, at a press conference.

The increases were driven by a steep increase in infection among young people aged between 12-29, according to the ministry.

The data covers the first weekend of the summer holiday season, as many Spaniards began to travel around the country for summer breaks.

Meanwhile, the ministry cautioned that during the weekend many youngsters celebrated the end of the academic year and the 'Pride Celebrations" in the capital of Madrid and across Spain - often without wearing masks and with little social distancing, which might send infection rates even higher in the coming days.

Regarding the progress of the vaccination campaign in Spain, a total of 1,166,638 vaccinations were administrated over the weekend, leading the total number of vaccinations administered in the country to 43,959,621. So far, 40.3 percent of the population has been fully vaccinated.