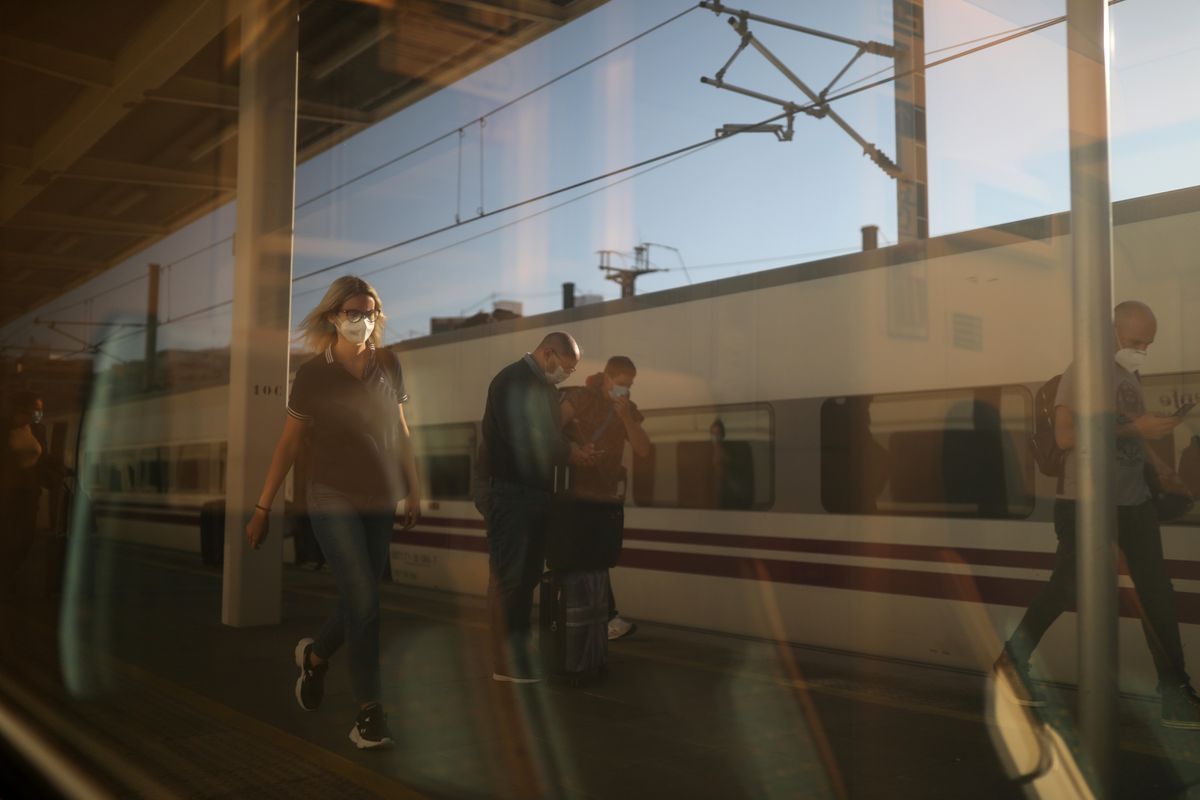 Health emergency chief Fernando Simon said the pace of increase had reduced in recent days as officials believe the latest wave is nearing its peak. He praised new restrictions announced in the hard-hit Mediterranean regions of Catalonia and Valencia.

"We are still in a situation where we have to reduce risks," he told a media briefing, deeming "really dramatic" the situation in Catalonia, which last week had Spain's highest incidence with 725 cases per 100,000 inhabitants.