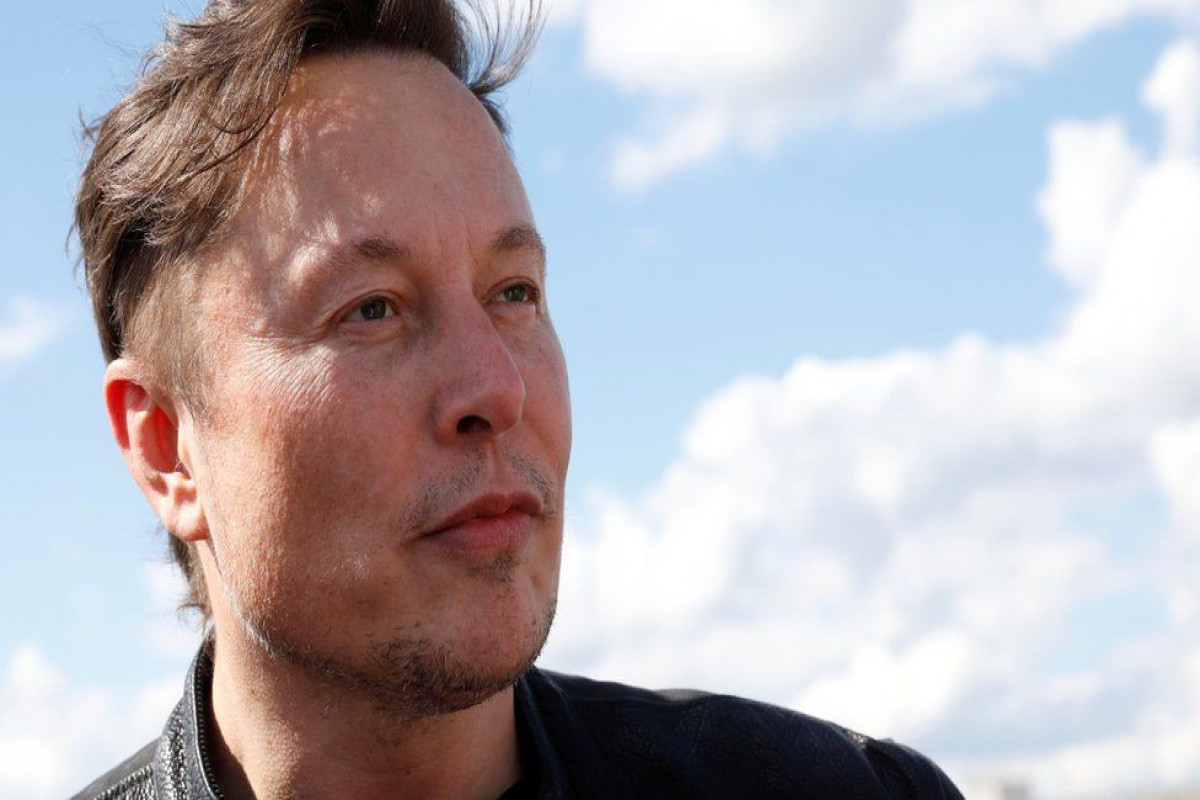 In 2018, the US Securities and Exchange Commission (SEC) accused Mr Musk of misleading investors, after he made claims about taking Tesla private.

An agreement was made requiring Tesla's lawyers to pre-approve certain tweets.

But documents obtained by the Wall Street Journal suggest the regulator believes Mr Musk and Tesla have broken the terms of that deal.

According to the newspaper, the SEC wrote to Tesla alleging that Elon Musk's Twitter account had violated the deal twice.

One tweet made claims about Tesla's stock price "being too high", while the other made claims regarding the company's solar roof production.

One of the terms of the settlement was that Tesla's lawyers must pre-approve tweets that relate to things such as production numbers, new products and the company's finances.