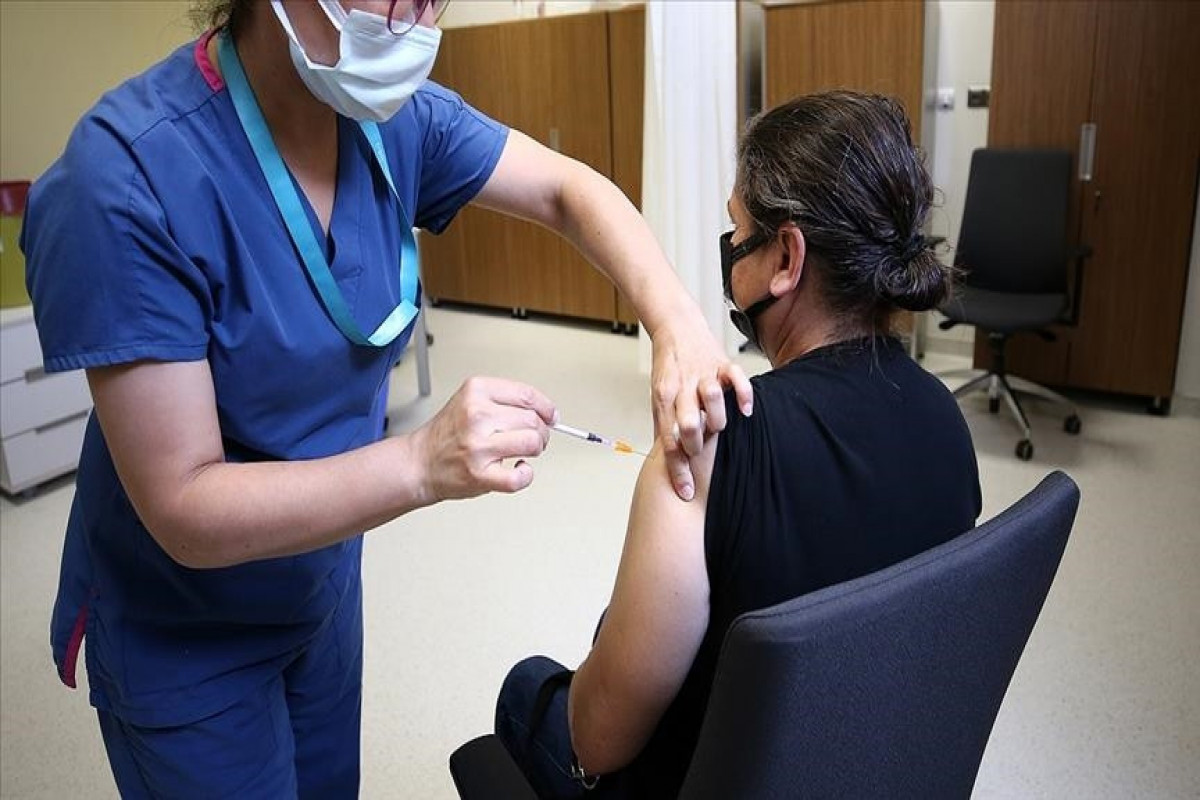 Turkey has so far administered over 31.4 million doses of COVID-19 vaccines since it launched a mass inoculation drive in mid-January, according to official figures released on Tuesday, APA reports quoting Anadolu Agency.

More than 18.1 million people have received their first doses, while over 13.2 million have been fully vaccinated, the Health Ministry said.

The ministry also confirmed 6,609 new coronavirus cases, including 557 symptomatic patients, in the last 24 hours. The number of new cases on Monday was 5,647.

Turkey's overall case tally is now over 5.3 million, while the nationwide death toll has reached 48,341 with 86 new fatalities.

As many as 5,836 more patients won the battle against the virus, raising the total number of recoveries past 5.17 million. Over 55.8 million coronavirus tests have been conducted to date.

The latest figures put the tally of COVID-19 patients in critical condition at 1,044.

From Wednesday, musicians, film and TV series production teams in Turkey will be able to get vaccinated without age limit, Health Minister Fahrettin Koca announced on Twitter.