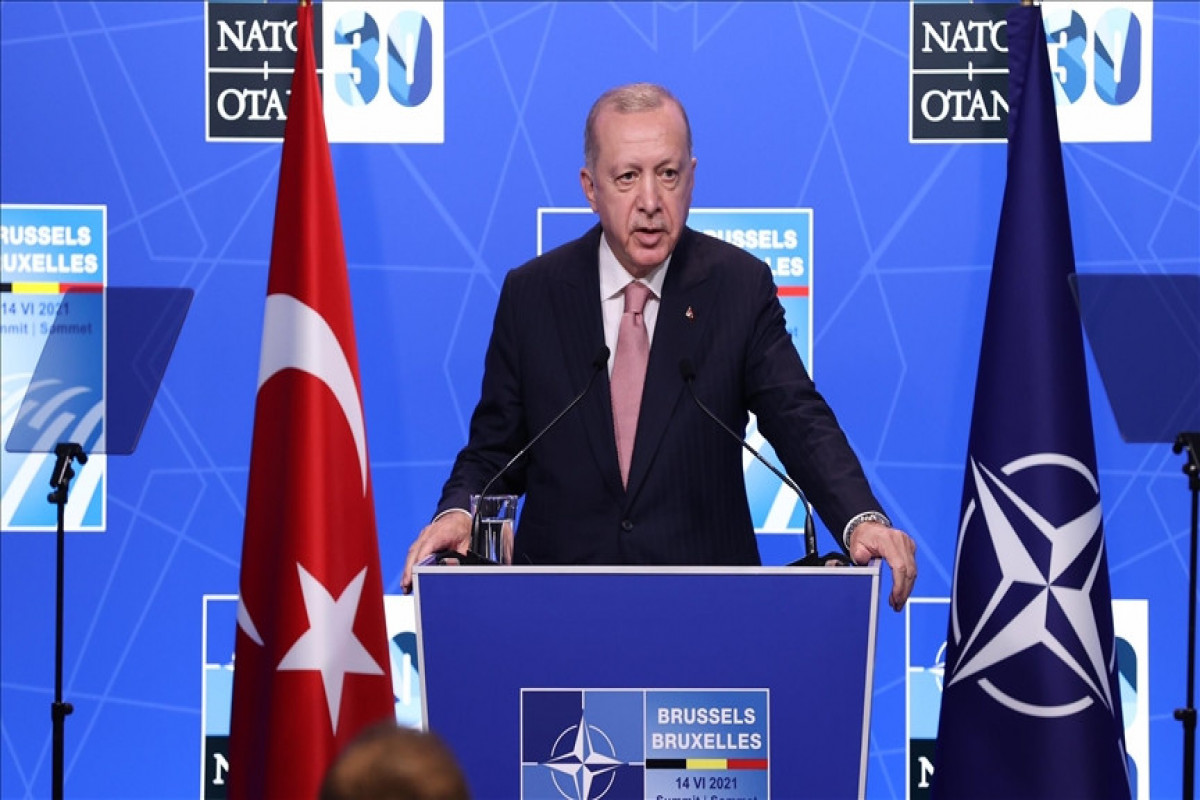 The Turkish president on Monday said Turkey did not get the support and solidarity it expected from its allies and partners in fighting terrorism, APA reports quoting Anadolu Agency.

In a video message to a panel at the NATO summit in Brussels, Recep Tayyip Erdogan said terrorism is today one of "the obstacles to the establishment of stability."

"Turkey is first in line in the fight against terrorism on all relevant international platforms particularly NATO," Erdogan stressed.

Turkey "engaged in a heavy fight both inside and outside our borders against many terrorist organizations,” he added, saying: "We remain the only NATO ally engaged in close combat with Daesh/ISIS, with our children martyred at such young ages."

"Unfortunately, we did not get the support and solidarity we expected from our allies and partners in the fight against terrorism," Erdogan said.

"This situation inevitably affects our perceptions of security and stability, requiring us to approach these issues holistically," he said.

Turkey is doing its part as a reliable ally in its region and beyond, according to Erdogan.

"We lead and contribute to all initiatives aimed at establishing stability, from Iraq to Afghanistan, from the Caucasus to the Balkans, from the Black Sea to the Mediterranean and Africa," he added.

Erdogan said Turkey considers international law, justice, equity as well as respect for "reciprocal rights and interests" in its interactions with its neighbors. "I believe that the revitalization of the channels of dialogue between us and our neighbor and ally, Greece, serves the stability and prosperity of our region as well as the resolution of bilateral issues," he noted. 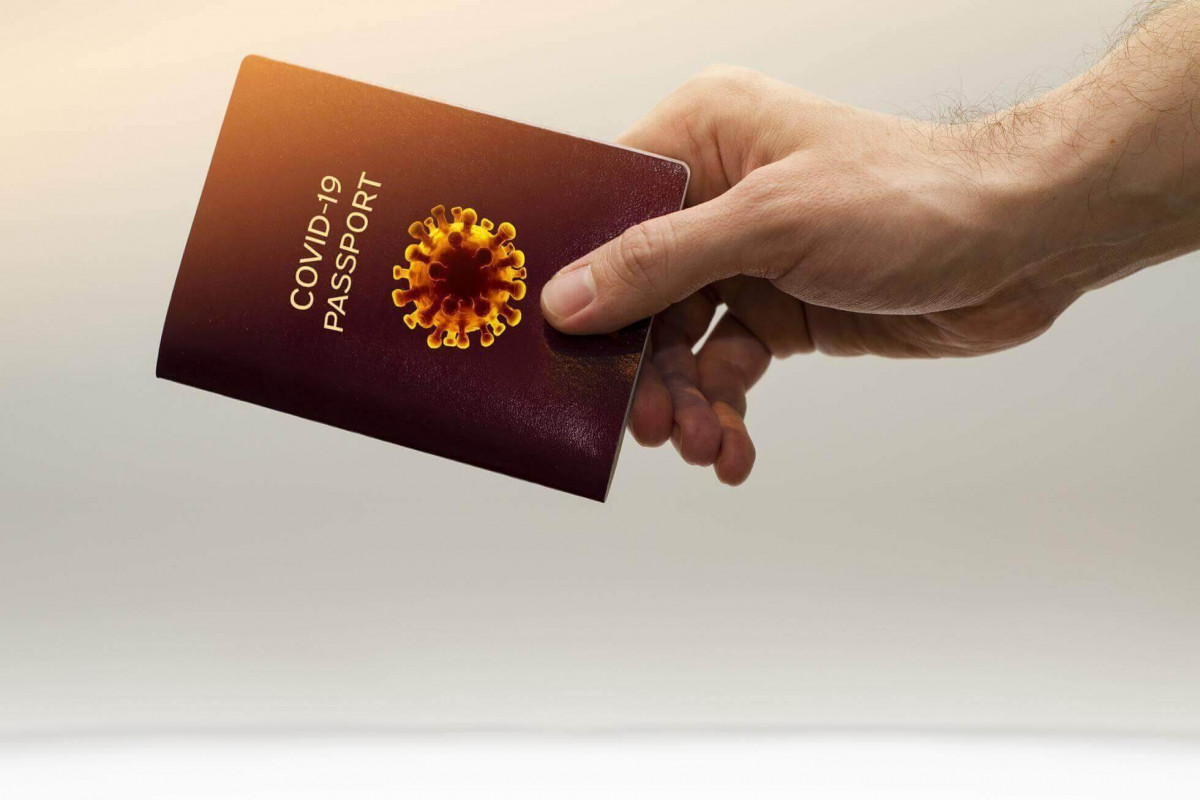 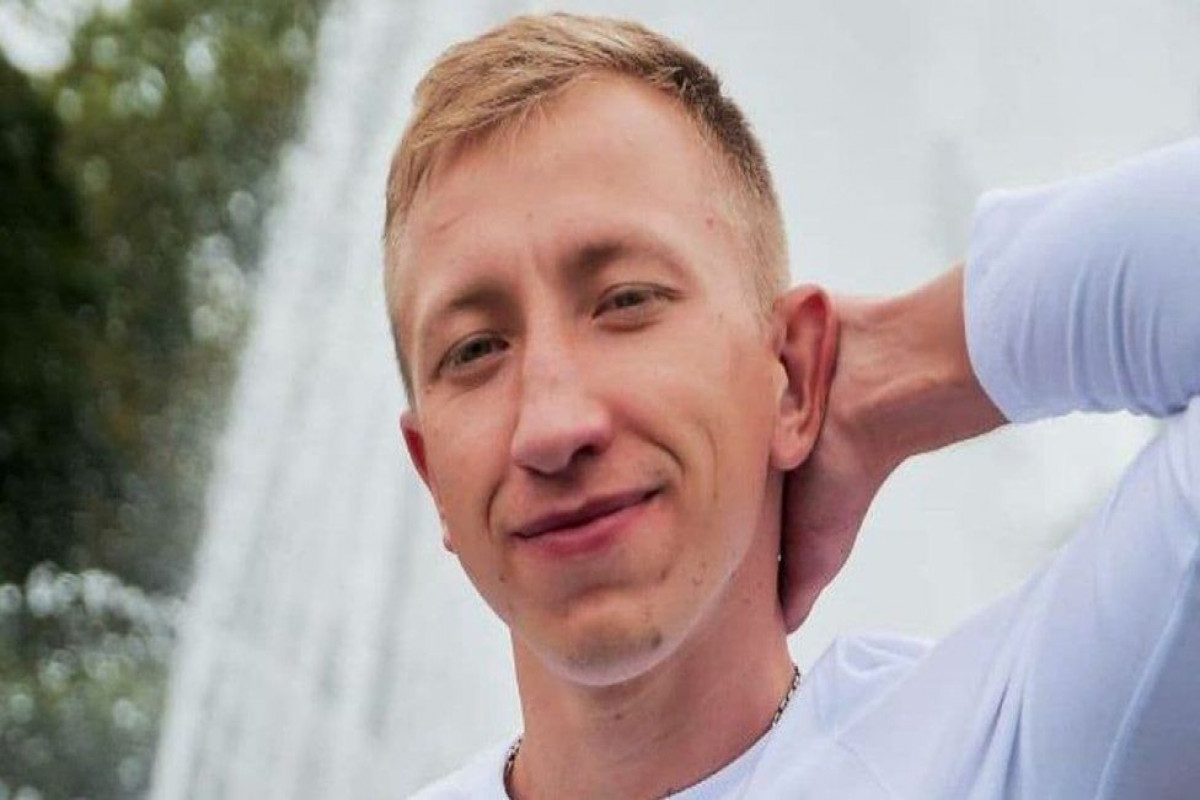 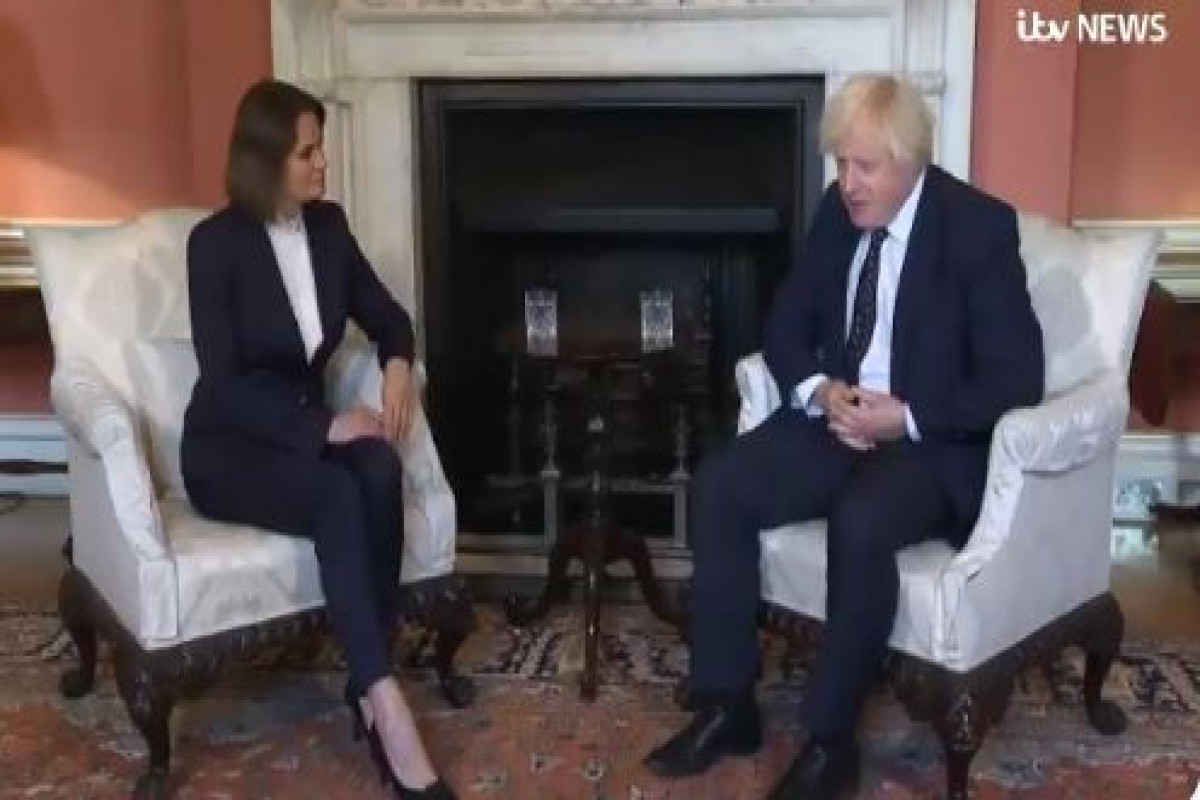