UK inflation more than doubles to 1.5% in April 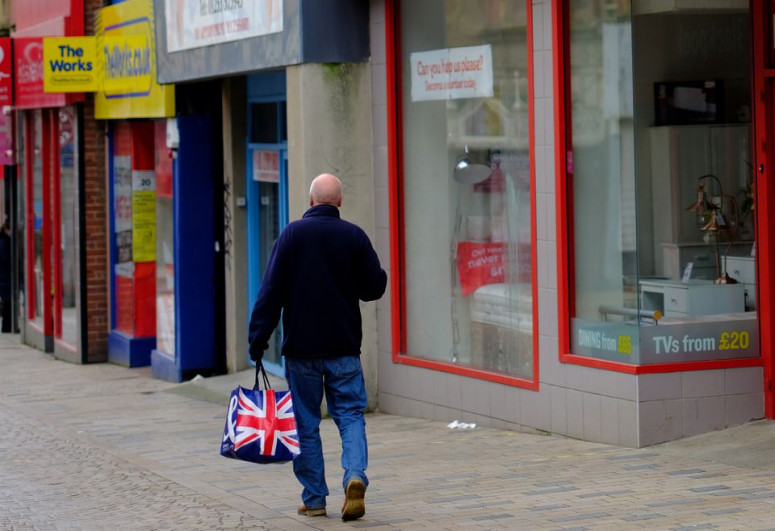 British consumer price inflation more than doubled in April to stand at 1.5%, up from 0.7% in March, official figures showed on Wednesday, APA reports citing Reuters.

A Reuters poll of economists had pointed to a rise in inflation to 1.4%.

A jump in regulated electricity and gas bills and higher clothing prices helped to push inflation up.

Core inflation, which excludes energy prices and other volatile items, rose by 1.3% in the 12 months to April, the Office for National Statistics said.

The Bank of England says inflation in Britain is heading above its 2% target and will hit 2.5% at the end of 2021 thanks to a rise in global oil prices and the expiry in September of COVID emergency cuts to value-added tax in the hospitality sector, as well as comparisons with the COVID slump of 2020.