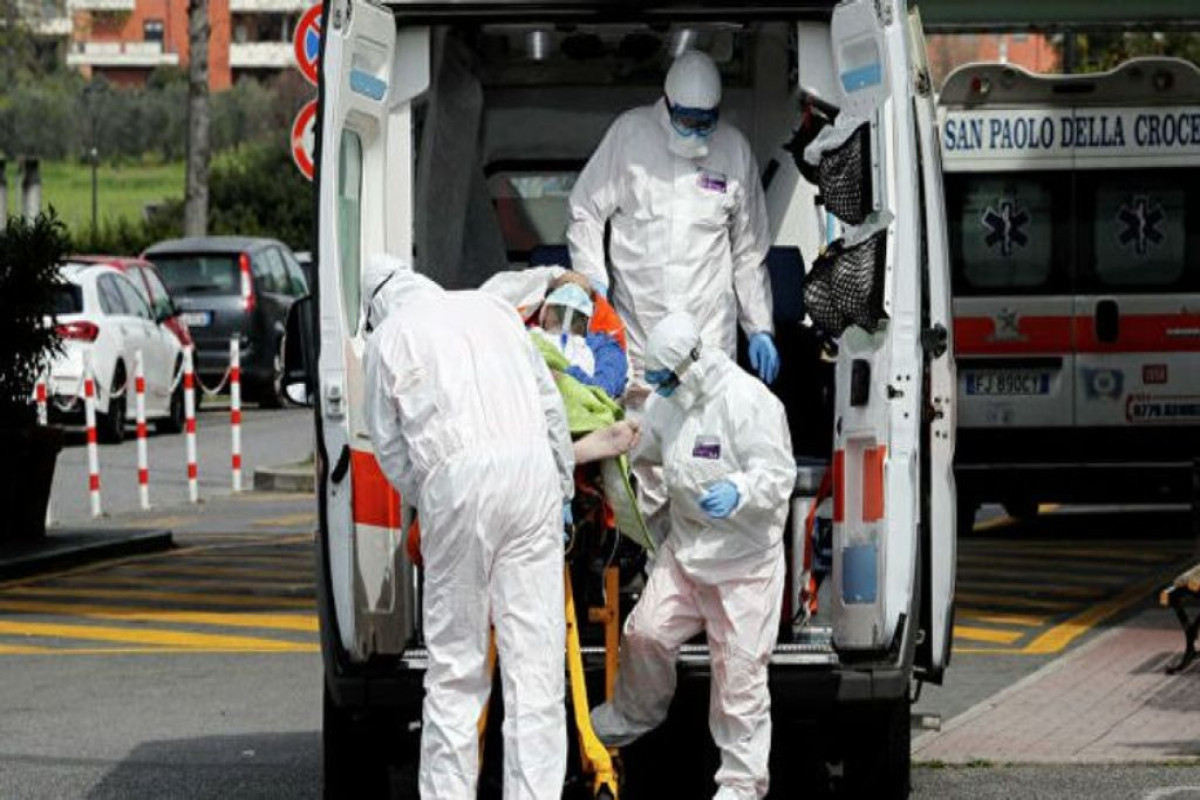 It was the second consecutive day that Britain has reported more than 20,000 daily cases. A total of 22,868 coronavirus cases were recorded Monday, the highest since Jan. 30 this year.

Meanwhile, latest official data showed that there has been a sharp rise in pupils sent home from school in England because of coronavirus.

The British government is considering a shift to more testing for schools in September rather than having to send home whole "bubbles" of pupils, according to the BBC.

British Prime Minister Boris Johnson has announced a four-week delay to the final step of England's roadmap out of COVID-19 restrictions until July 19, amid a surge in cases of the Delta variant first identified in India.