Ukraine's President Volodymyr Zelenskiy has dismissed the head of the armed forces, Ruslan Khomchak, his spokesman said at a briefing on Tuesday, citing tensions between the armed forces and the defence ministry, APA reports citing Reuters.

"Commander-in-Chief Ruslan Khomchak is leaving his post, this is the president's decision," Zelenskiy's spokesman Sergii Nykyforov told a briefing.

"The president wants to see synergy between the ministry of defence and the armed forces of Ukraine, but unfortunately we do not see synergy, but on the contrary we see conflicts." 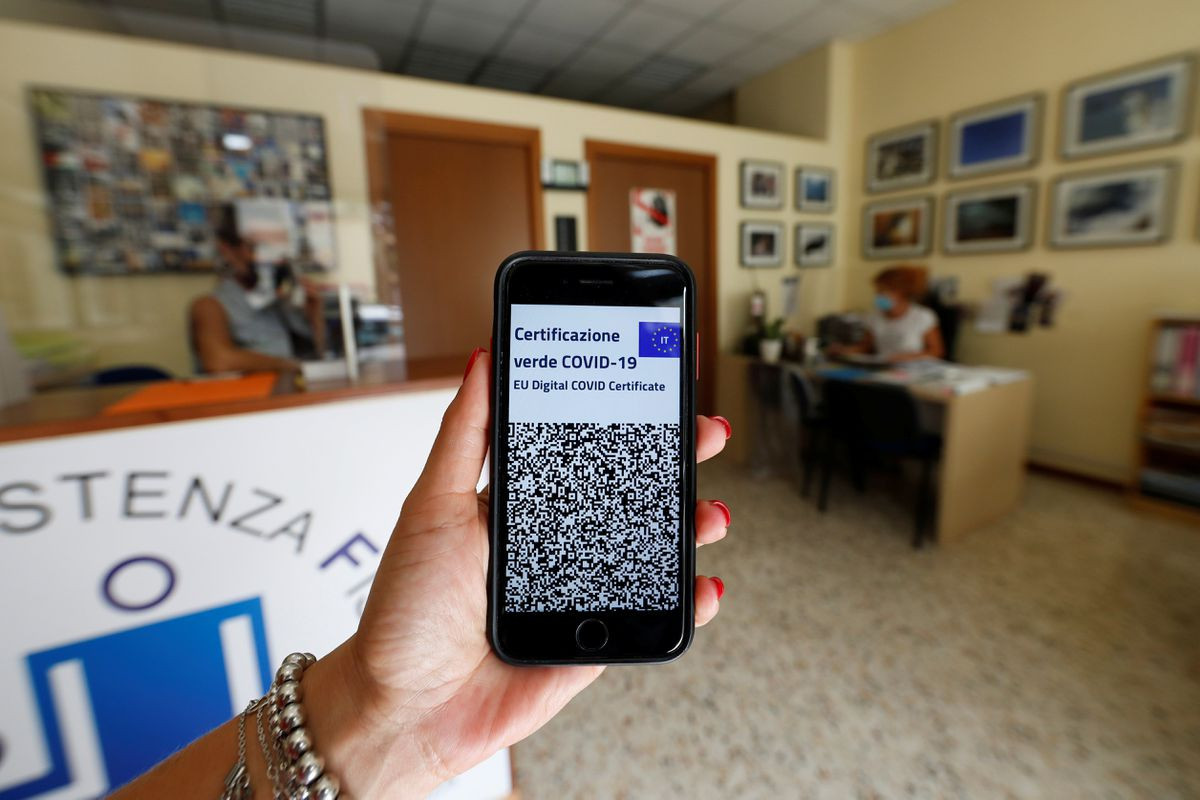 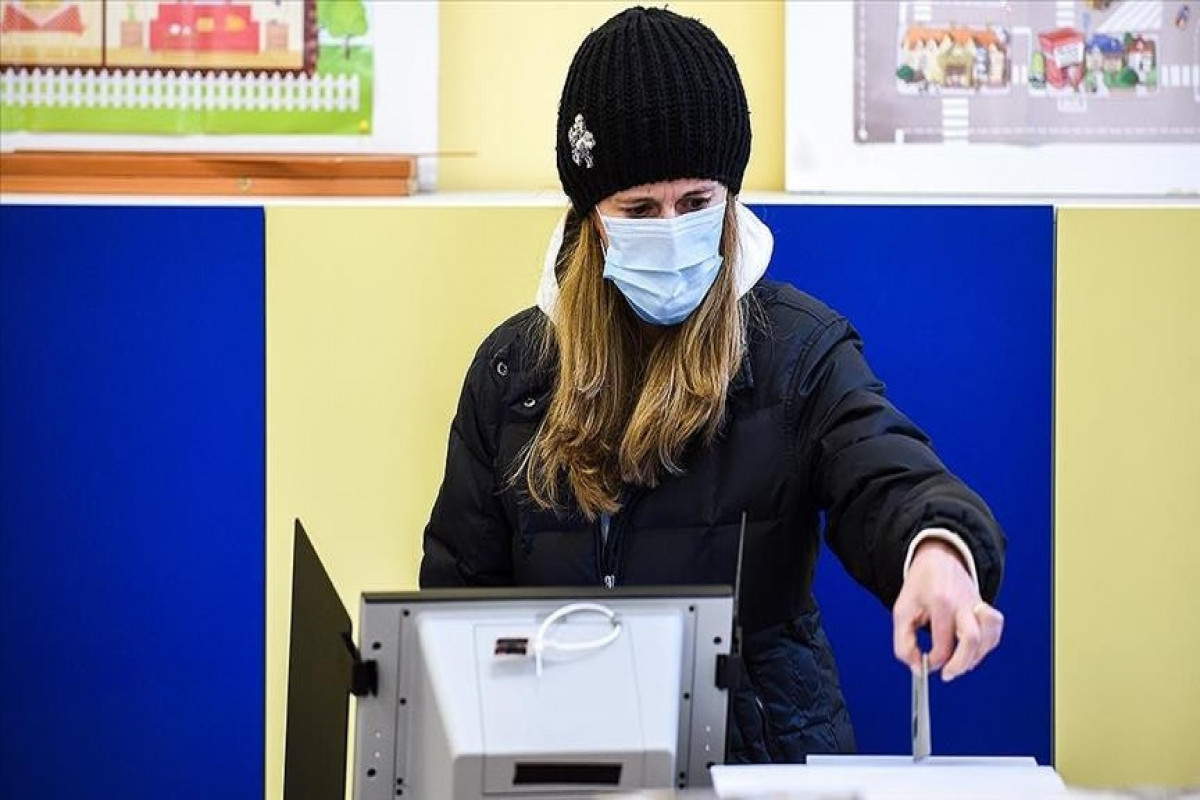 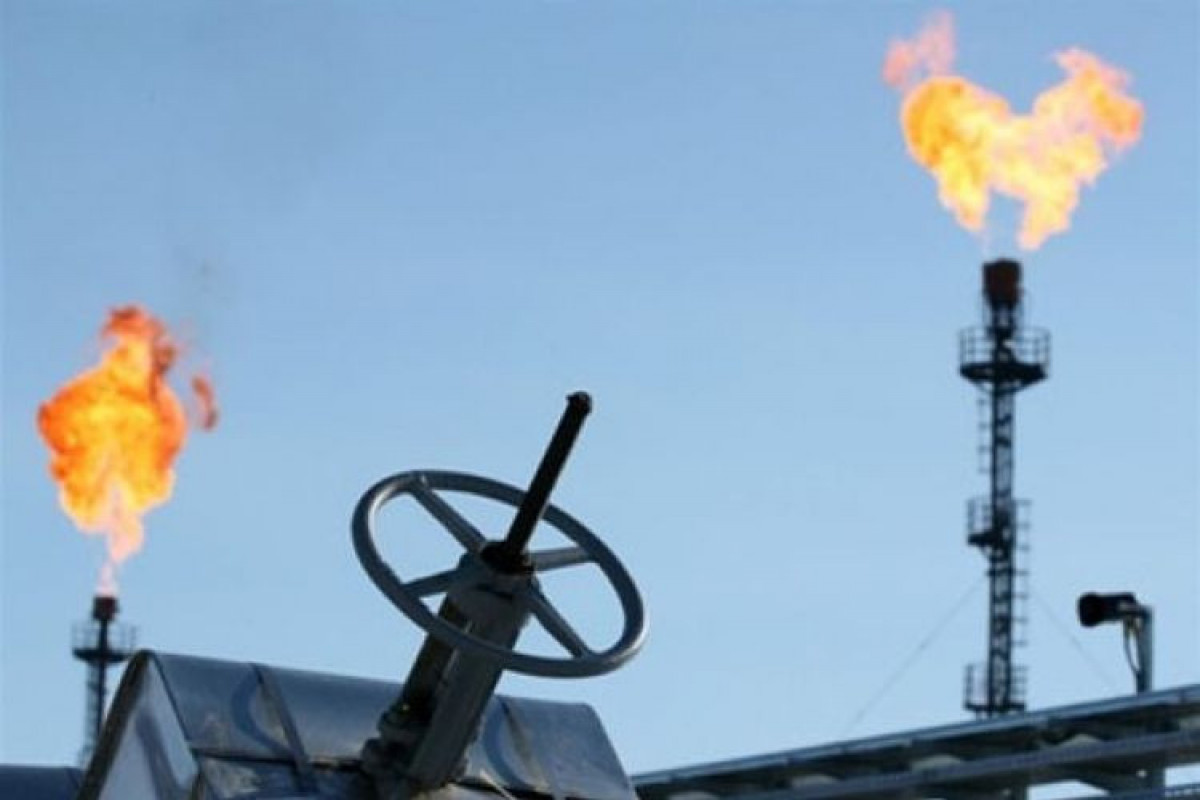 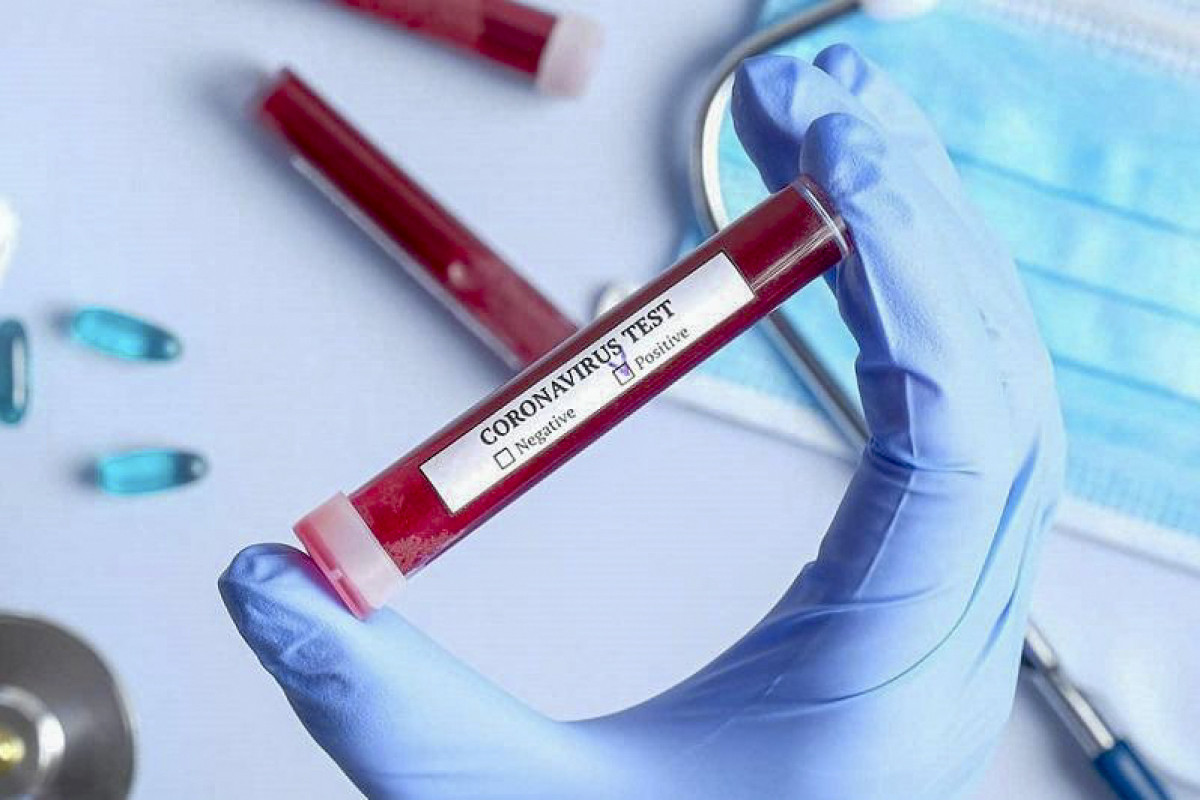