One of Europe's most famous streets, the tree-lined Paseo del Prado in the Spanish capital Madrid, has been added to the Unesco World Heritage list - along with the adjoining Retiro Park, APA reports citing BBC.

The UN's cultural organisation said it was in recognition of the key roles both had played in the city's history.

Paseo del Prado is home to several prestigious buildings, among them the Prado Museum.

Unesco described the locations as a landscape of arts and sciences.

It said the Paseo featured several prominent structures including squares with historic marble sculptures and fountains such as the Plaza de Cibeles, which it described as "an iconic symbol of the city".

In a statement on Sunday, the Spanish government highlighted that the Paseo had been the first street of its kind to be open to all citizens - previously park-like boulevards were only open to the upper classes. 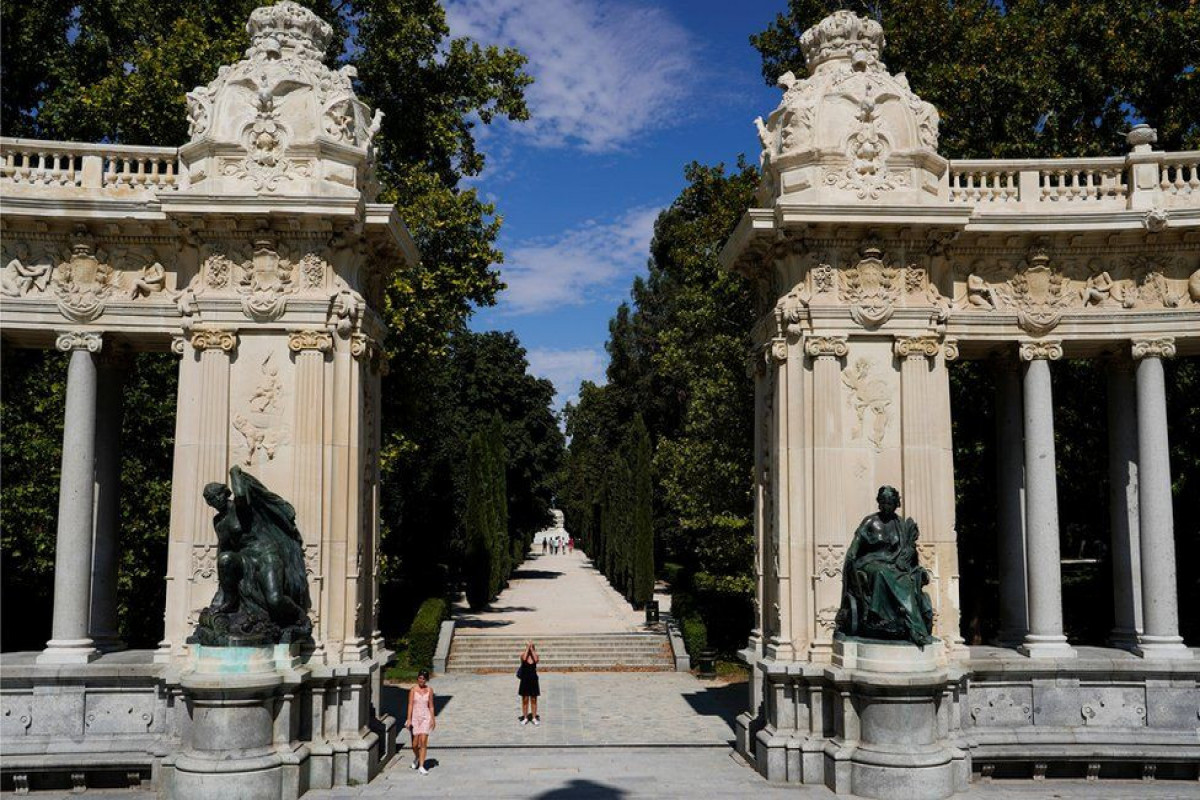 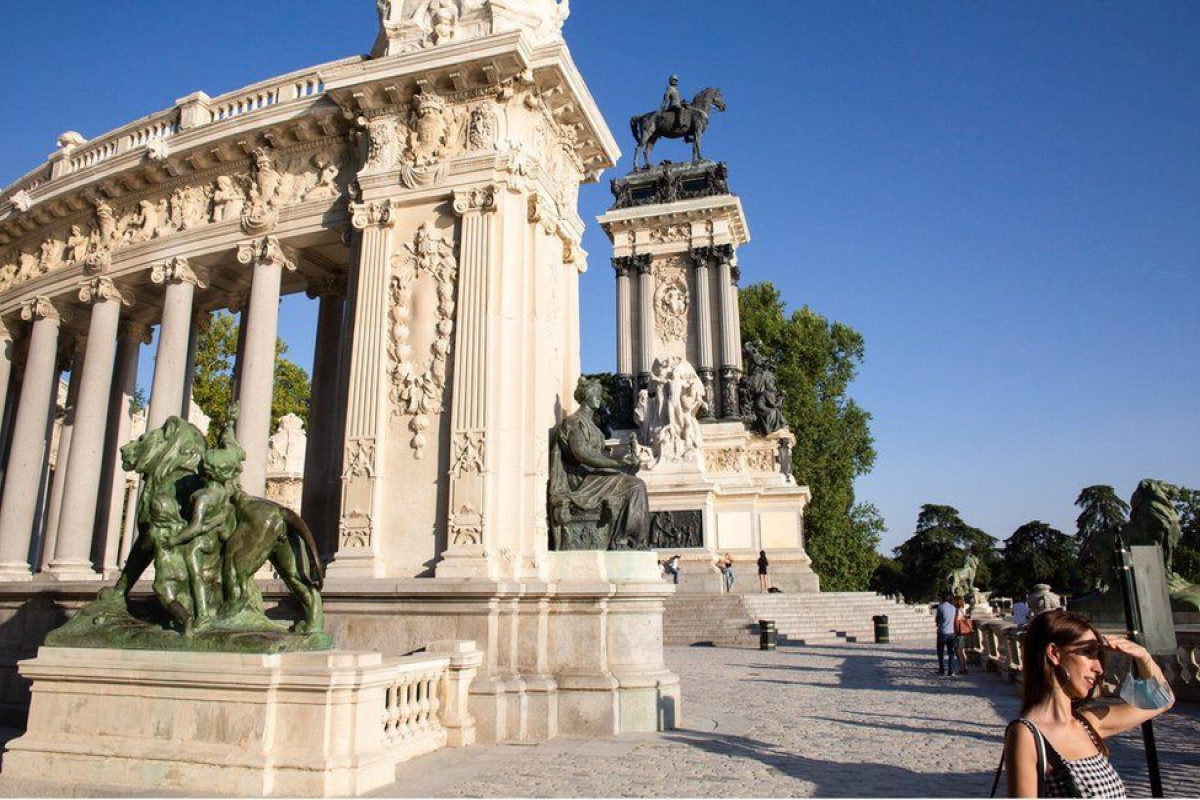 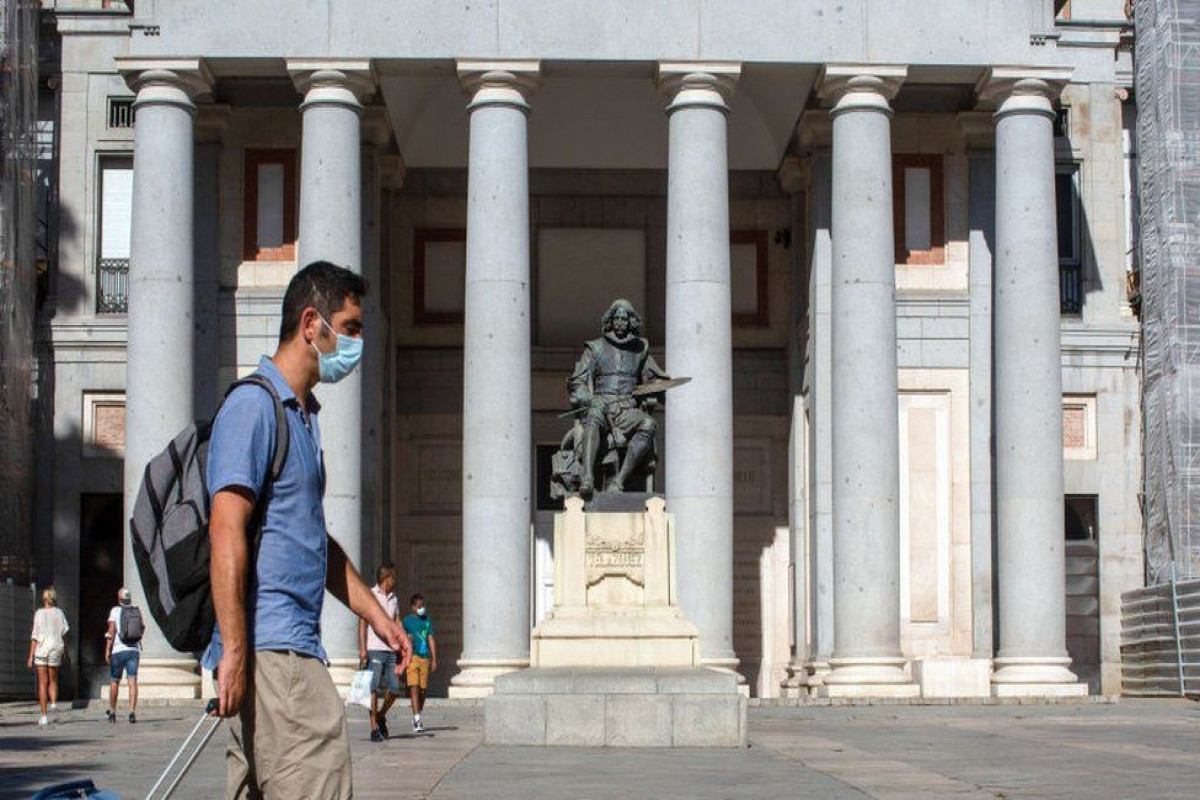 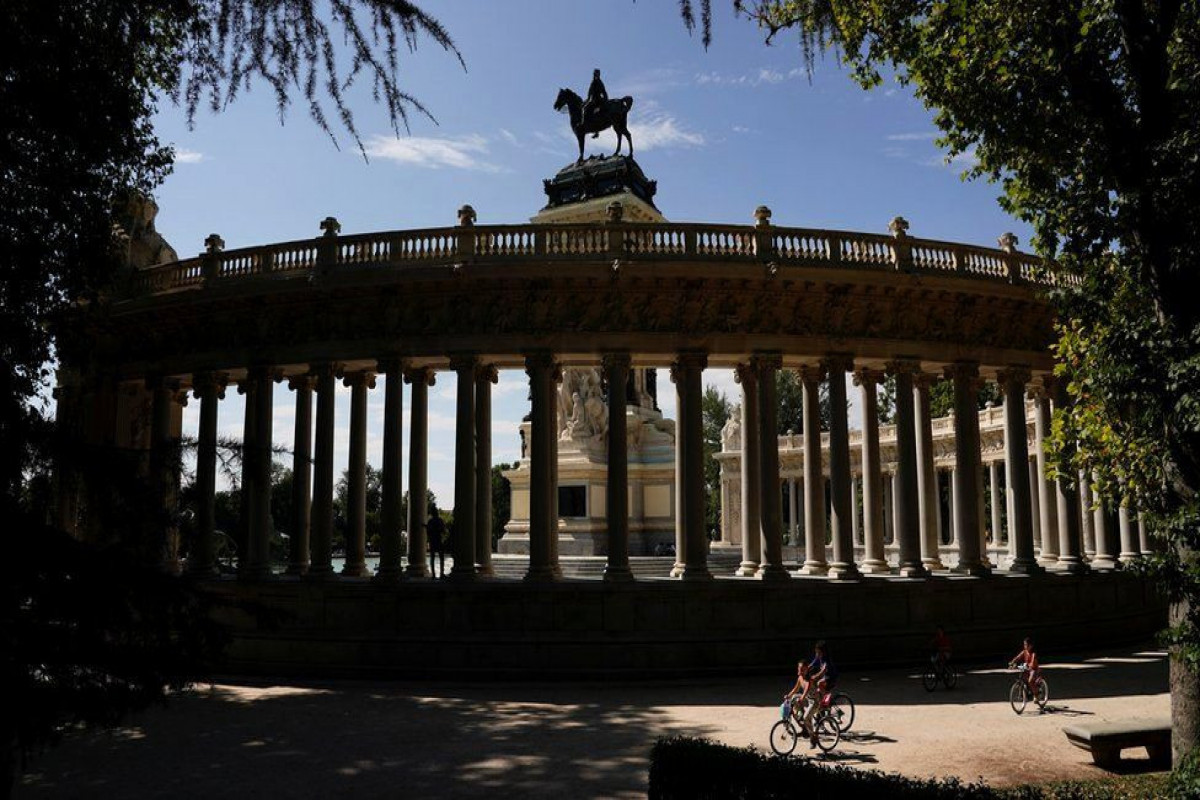 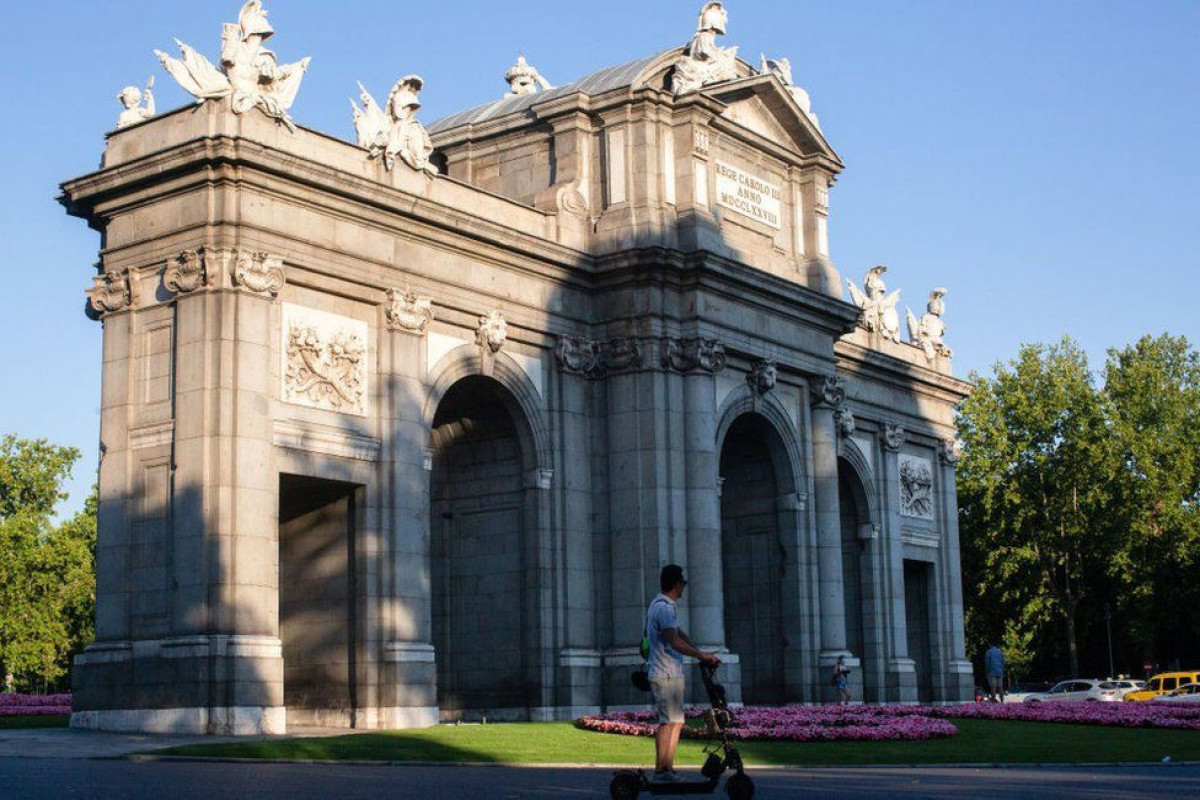