The Executive Committee of the Bureau International des Expositions (BIE) has published a general report of its May 4 meeting.

The report also includes the opinion of the BIE Enquiry Mission, which visited Baku in order to assess Azerbaijan’s bid to the World Expo 2025, the Baku Expo 2025 Operations Secretariat told APA.

The World Expo 2025 Baku Taskforce proudly stated that Baku has passed to the next stage and is moving towards the final in its bid to host Expo 2025.

During the 164th session of the General Assembly of the BIE, which will be held in Paris in November of 2018, the member states will elect a host city of Expo 2025.

If Baku is nominated, the World Expo 2025 will be held within 6 months from May 10 to November 10, 2025. This will be the first BIE World Expo to be held in the whole region. 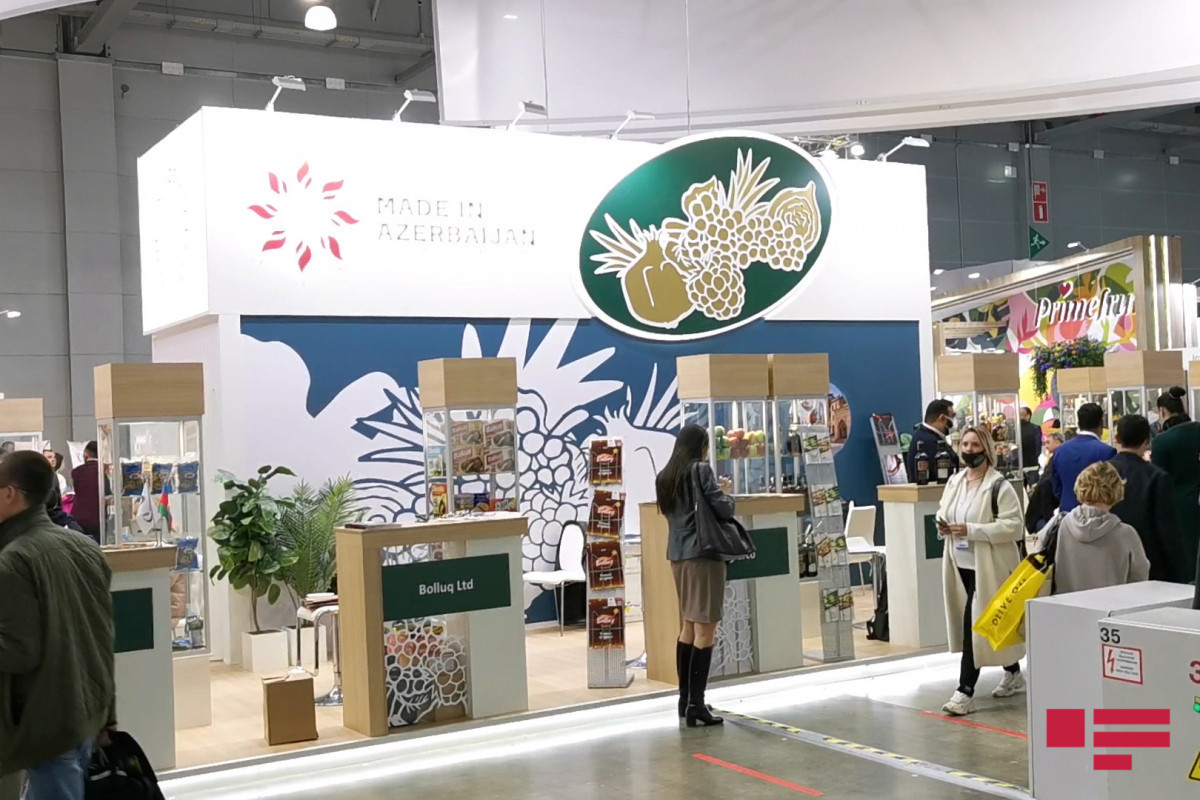 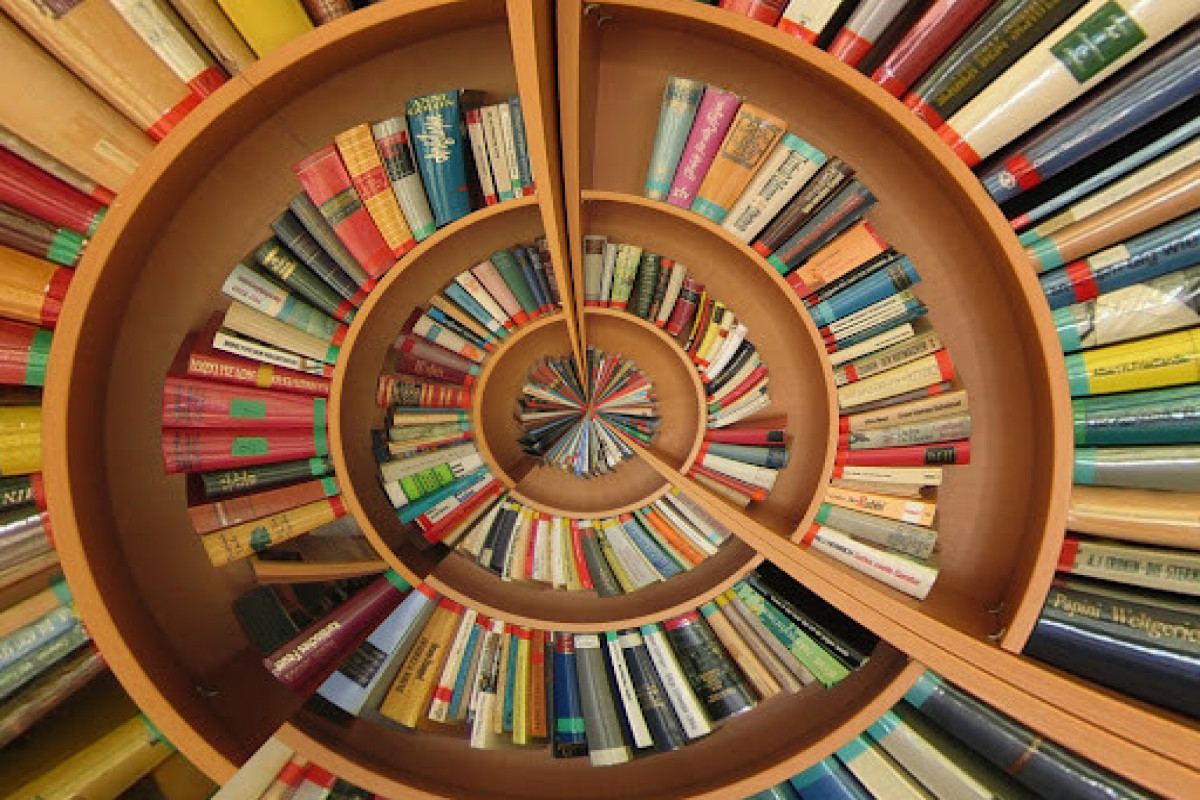