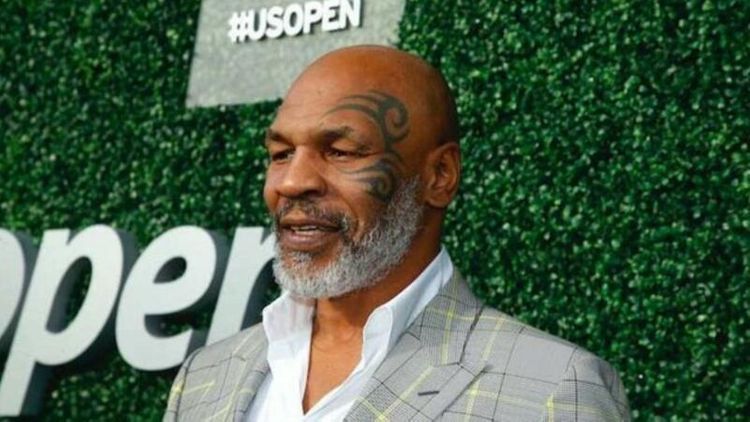 “Iron” Mike Tyson returned to the ring at 54 late last year, boxing in the first-ever Triller PPV, taking on Roy Jones Jr. in an exhibition match.

The contest went all eight rounds and it was ruled a draw.

According to Iron Mike, he will make his return later this year against a former rival.

Speaking with TMZ, Tyson said that he is going to box Lennox Lewis in September. No further details, including location or streaming platform, were revealed. It is presumed that the bout will also be an exhibition.

Tyson and Lewis have a history. In 2002, they met inside the ring and Lewis knocked out Iron Mike in the eighth round. At the time of their September fight, Tyson will be 55. Lewis turns 56 on September 2.

On the short-list of potential opponents for Tyson’s next fight, Lewis was on it along with two-time opponent Evander Holyfield. Holyfield is set to box the last man to beat Iron Mike inside the ring, Kevin McBride, on the undercard of Triller’s June 5 event featuring Teofimo Lopez vs. George Kambosos. 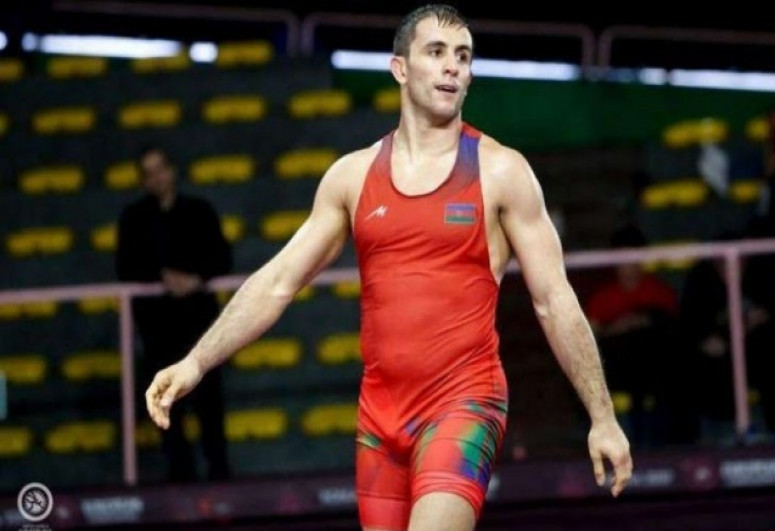 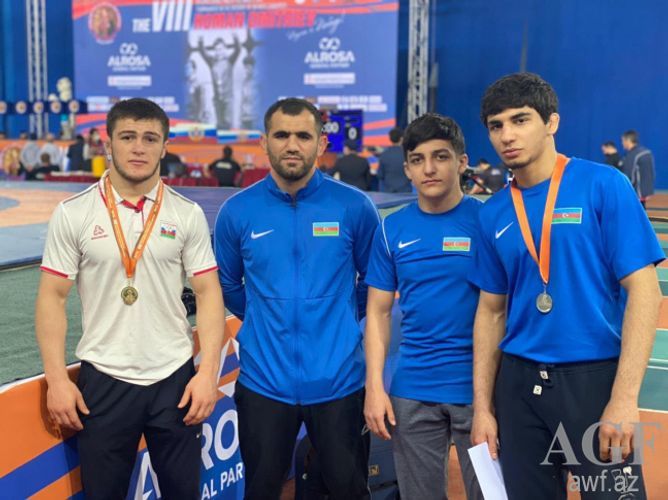 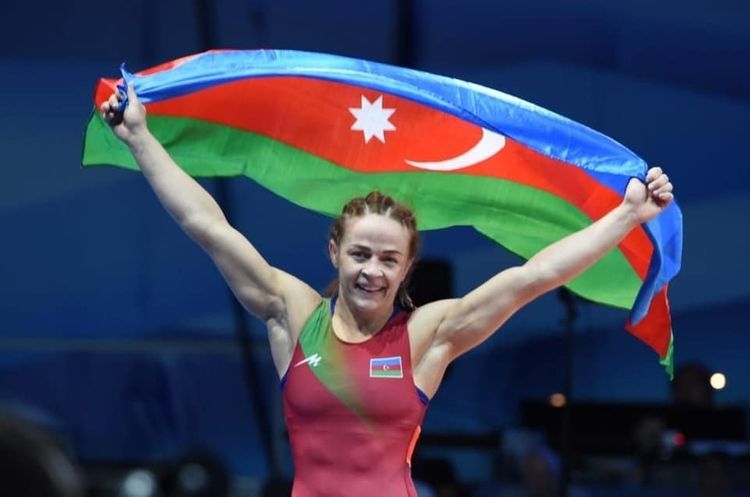 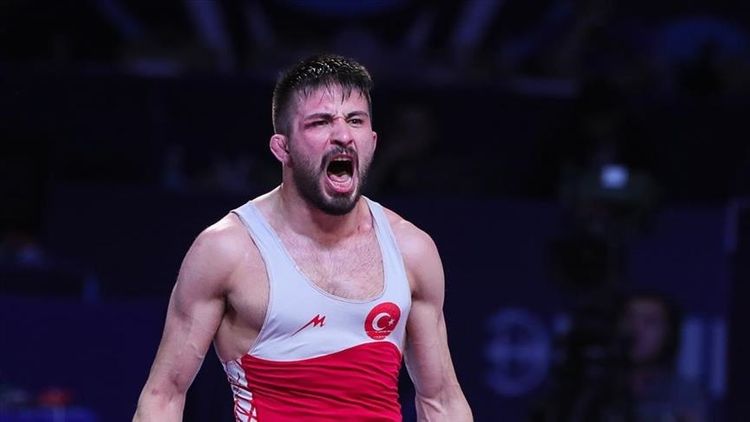