Azerbaijani wrestler won a silver medal in the European championship

In the Spanish city of Pontevedra, the Azerbaijani wrestlers won another medal in the European Championship among young wrestlers. 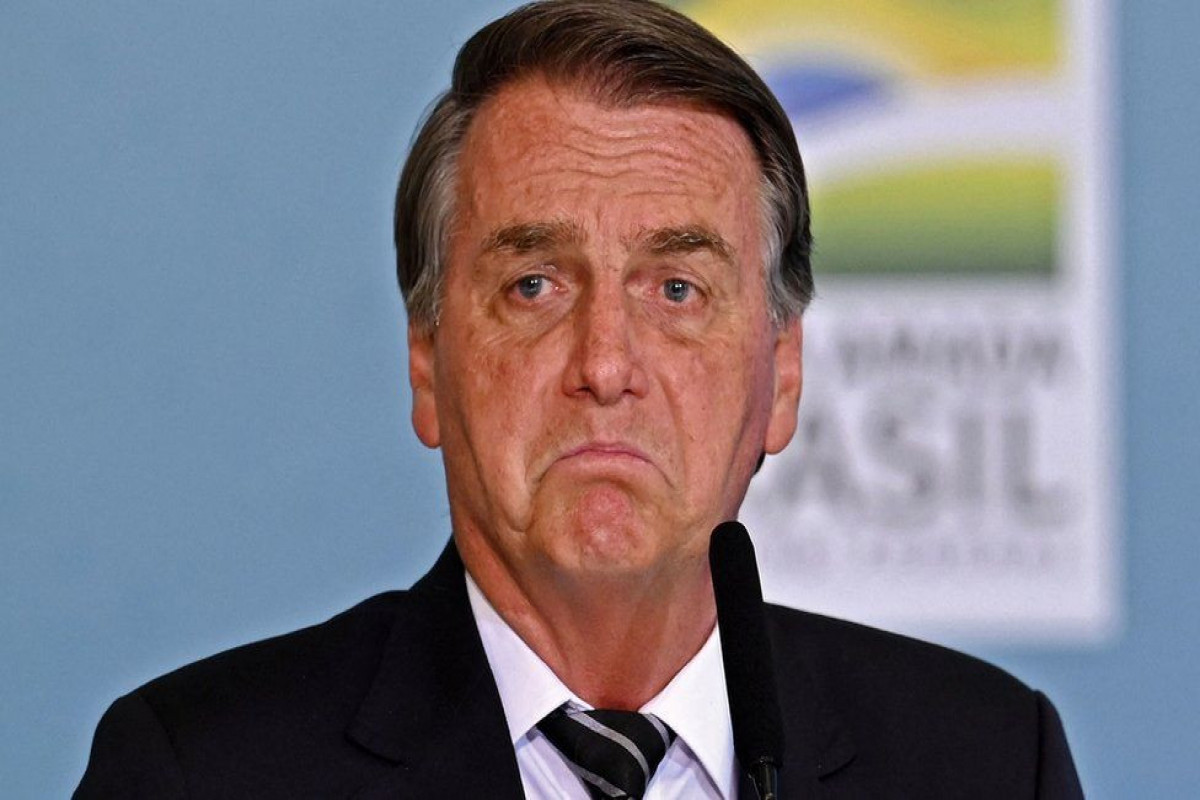 Bolsonaro denied entry to football match due to not being vaccinated 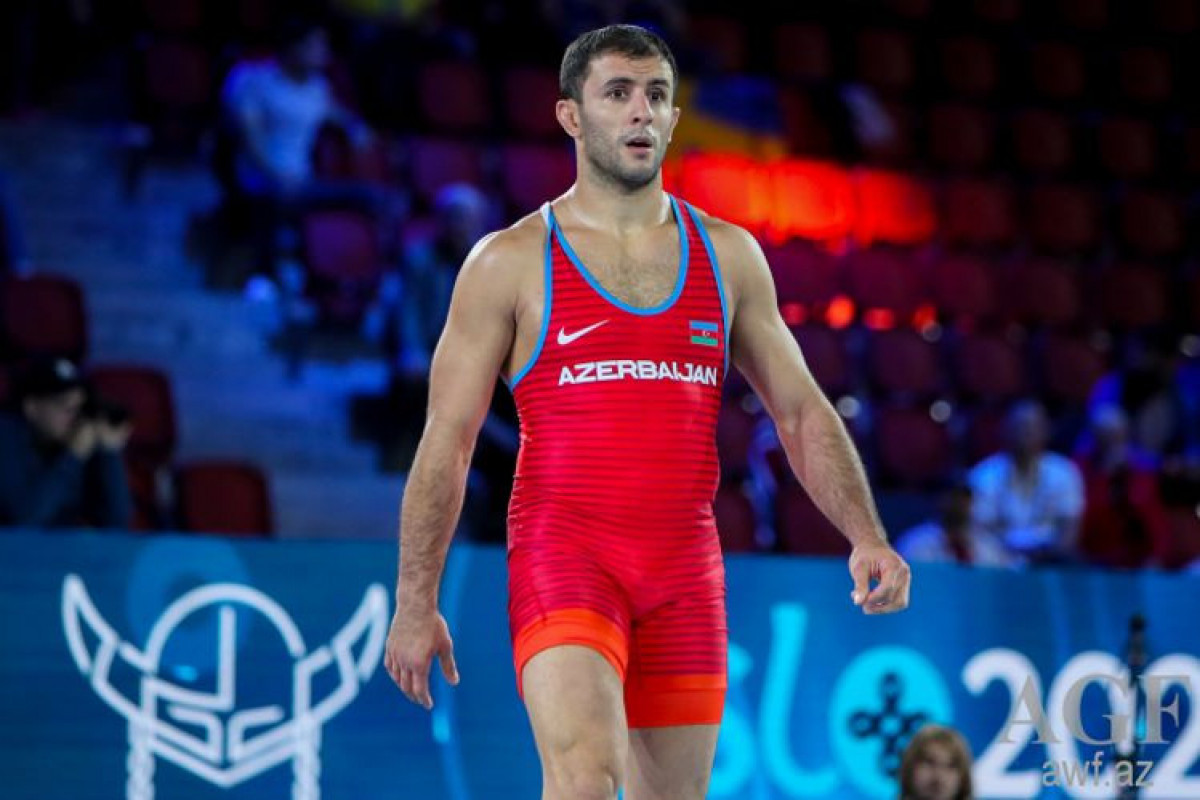 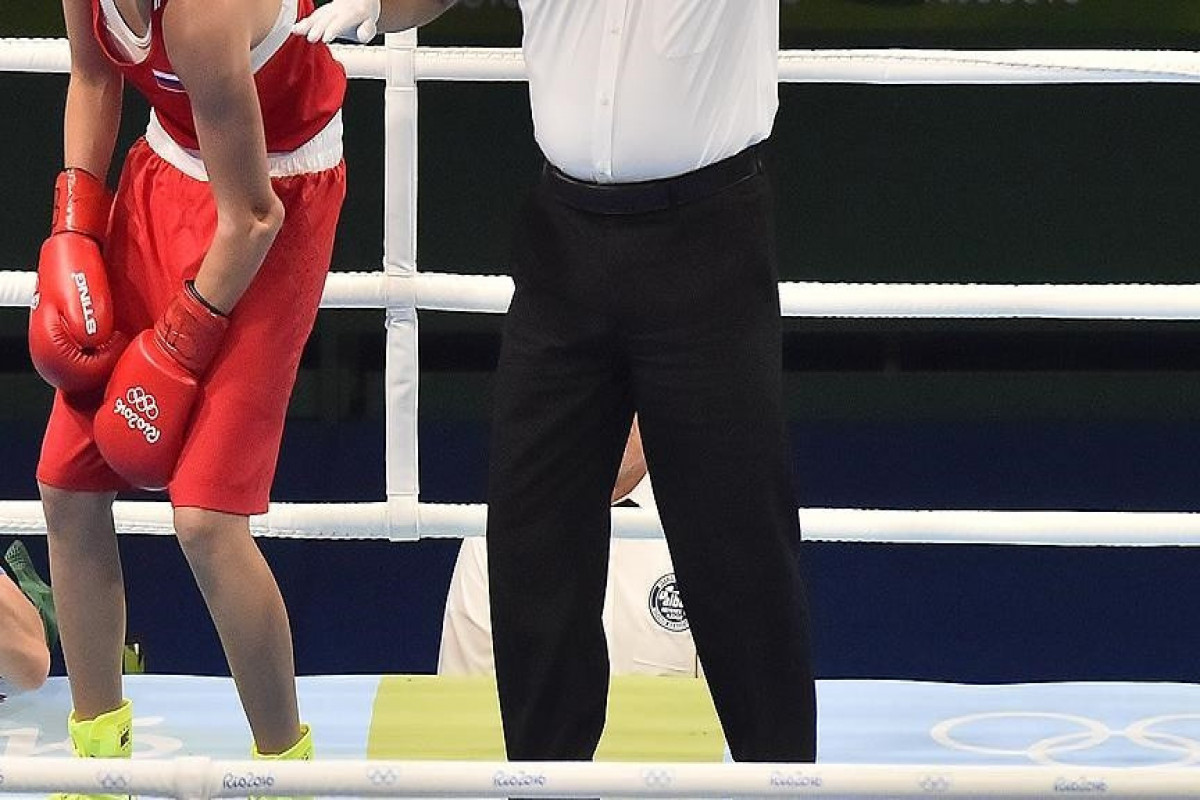