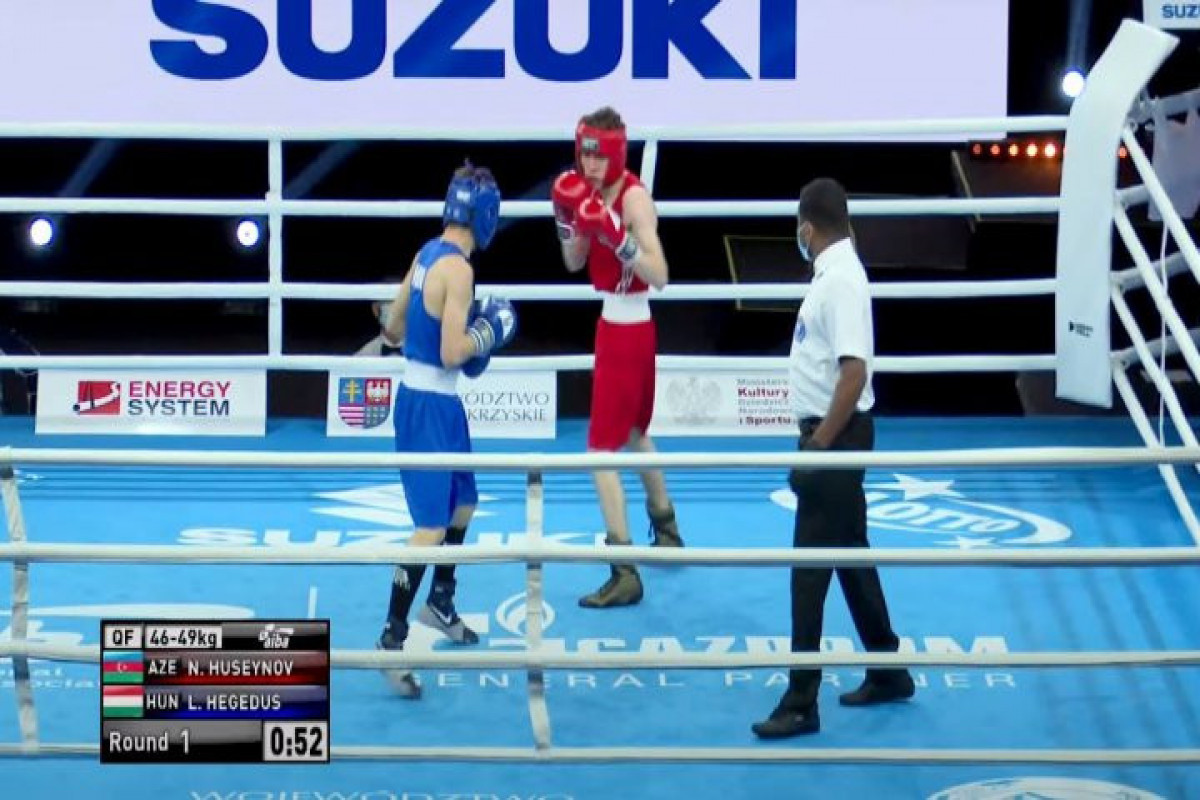 The fights of the semifinal stage of the European Championship among young boxers have kicked off in Budva, Montenegro, Apasport.az reports.

One of the Azerbaijani boxers Nijat Huseynov (51 kg) faced Ruslan Pirov from Russia in the third attempt. The tense match ended with the victory of the opponent. Another representative of Azerbaijan Kamil Babayev (54 kg) also lost in the semifinals and qualified for the decisive match against Giorgi Sajaya from Georgia.

As a result, both of Azerbaijan’s boxers finished the European Championship with bronze medals.

Note that the final matches will be held on October 23. 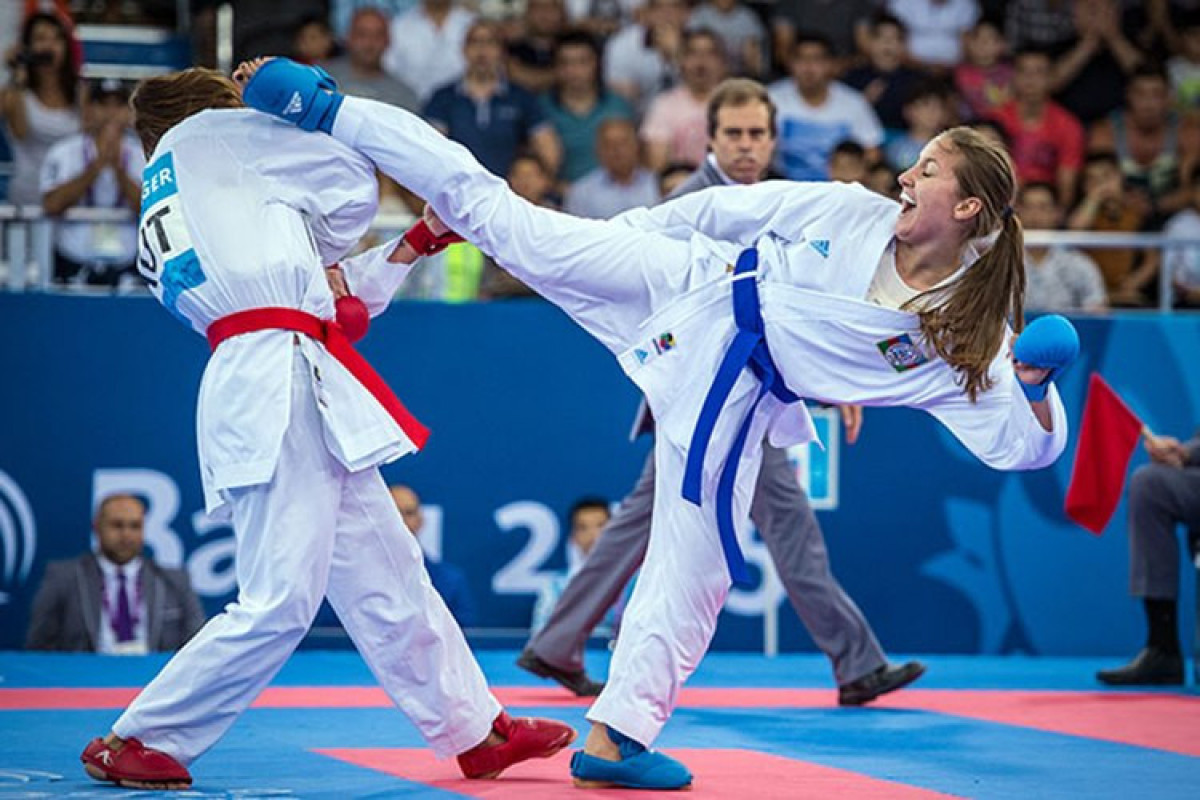 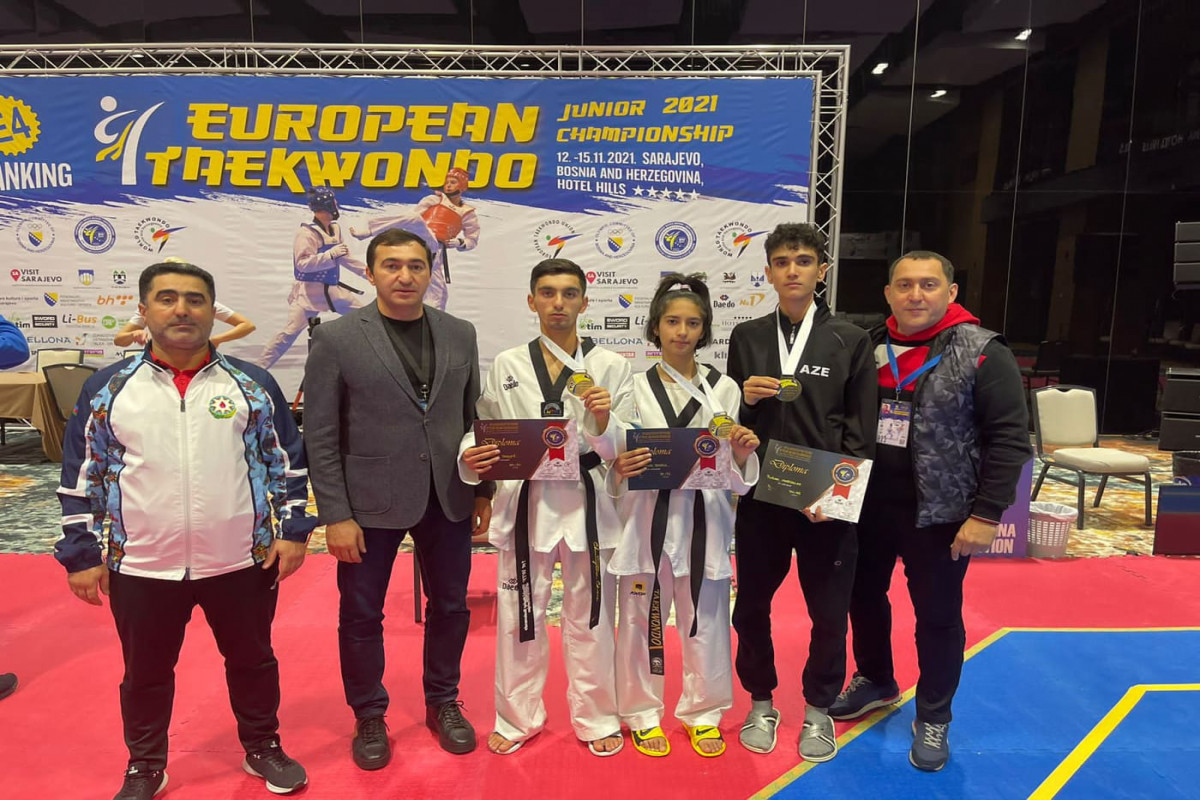