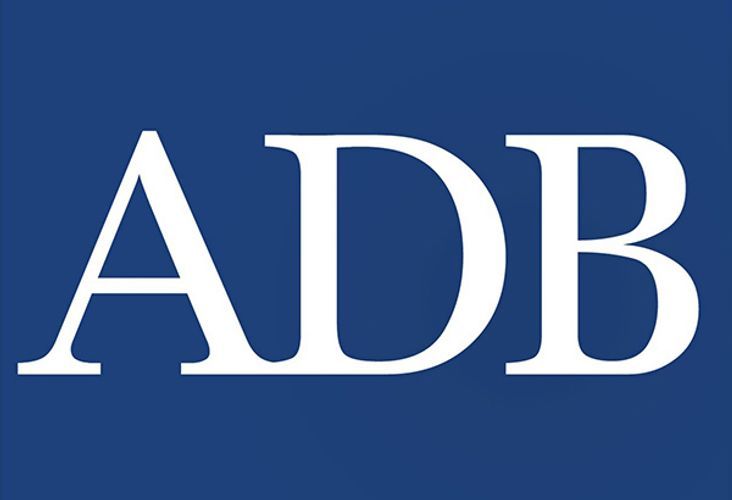 In a supplement to its Asian Development Outlook 2019 Update released in September, the Asian development Bank (ADB) on Wednesday said it now expects GDP in developing Asia to expand 5.2 percent in both 2019 and 2020, down from the September forecast of 5.4 percent growth this year and 5.5 percent next year, APA reports citing ADB report.

"While growth rates are still solid in developing Asia, persistent trade tensions have taken a toll on the region and are still the biggest risk to the longer-term economic outlook. Domestic investment is also weakening in many countries, as business sentiment has declined," ADB Chief Economist Yasuyuki Sawada said.

"Inflation, on the other hand, is ticking up on the back of higher food prices, as African swine fever has raised pork prices significantly," Sawada added.

The supplement forecasts inflation of 2.8 percent in 2019 and 3.1 percent in 2020, up from the September prediction that prices would rise 2.7 percent this year and next year.

According to ADB, China's Hong Kong, already in technical recession, will see severe downward pressures persist possibly into 2020 partly due to the political unrest. The economy is now expected to contract 1.2 percent this year and grow 0.3 percent next year.

In South Asia, the ADB said India's growth is now seen at a slower 5.1 percent in fiscal year 2019 as the foundering of a major non-banking financial company in 2018 led to a rise in risk aversion in the financial sector and a credit crunch.

Also, it said consumption was affected by a slow job growth and rural distress aggravated by a poor harvest.

In Southeast Asia, the ADB said many countries are seeing continued export declines and weaker investment, and growth forecasts have been downgraded for Singapore and Thailand.

The ADB said Central Asia is the only subregion where prospects look a little brighter now than in September, largely thanks to the increased public spending in Kazakhstan, the region's largest economy.

Central Asia is now forecast to grow 4.6 percent in 2019, up from the previous prediction for expansion of 4.4 percent. The forecast for 2020 is for growth of 4.5 percent.

Kazakhstan's economy is seen expanding by 4.1 percent this year and 3.8 percent next year.