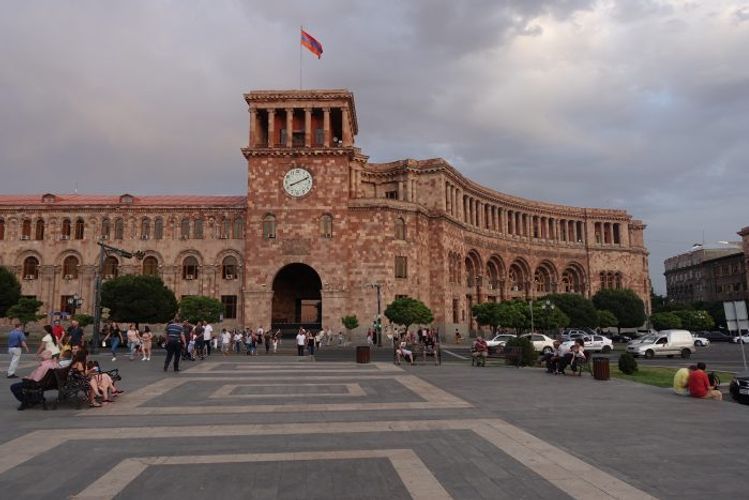 The International Monetary Fund has come to the conclusion that the foreign debt of the Republic of Armenia is at a high level, the Economic Reforms Analysis and Communication Center told APA-Economics.

According to the center’s calculations, it is forecasted that the indicators regarding the foreign debt in Armenia will, even more, deteriorate during the current year. The decline of economic activeness in the country under the influence of the COVID-19 pandemic, the increase of the budget deficit, and the growth of expectations regarding the devaluation of the national currency are shown as reasons for this.

Note that economic growth has decreased by 13.7% in the second quarter of 2020 in comparison with the relevant period of the previous year. As a result of it, tax collection has decreased, budget expenditures have been increased to support economic activeness, which caused an increase in the ratio of budget deficit to the GDP from 2.25% to 5%. The growth of budget deficit made the necessary involvement of new debts. In the first half of 2020, direct foreign state debt has increased by USD 175 mln.

A high level of foreign state debt is one of the factors, which affect ratings of a state. Armenia ranked in the 64th among 141 countries for the indicator of state debt in the Global Competitiveness Report published in 2019. In general, the ratio of foreign state debt of Armenia to GDP is higher in comparison with regional countries. Thus, the mentioned indicator was 42.5% in Armenia, while 32.3% in Georgia, 29% in Ukraine, 27.1% in Belarus, 14.4% in Moldova, and 6.9% in Kazakhstan in 2019. 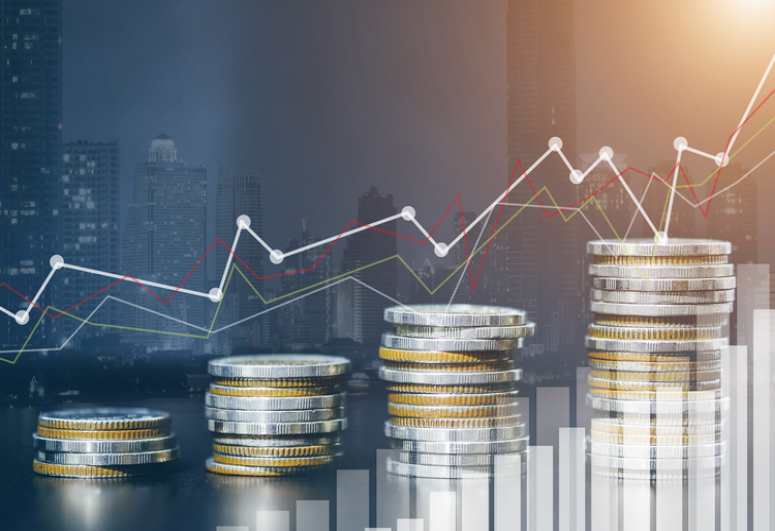 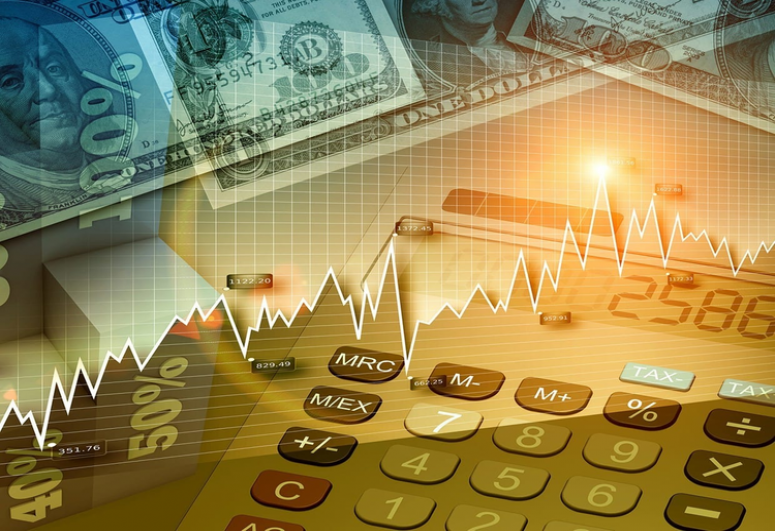 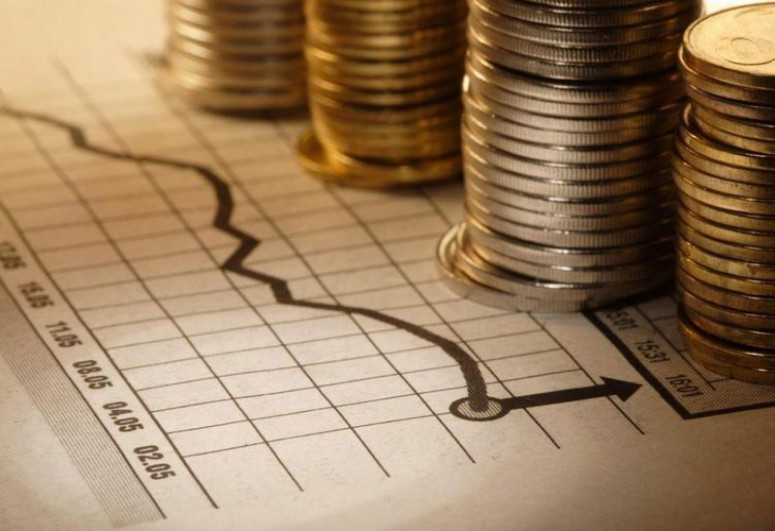 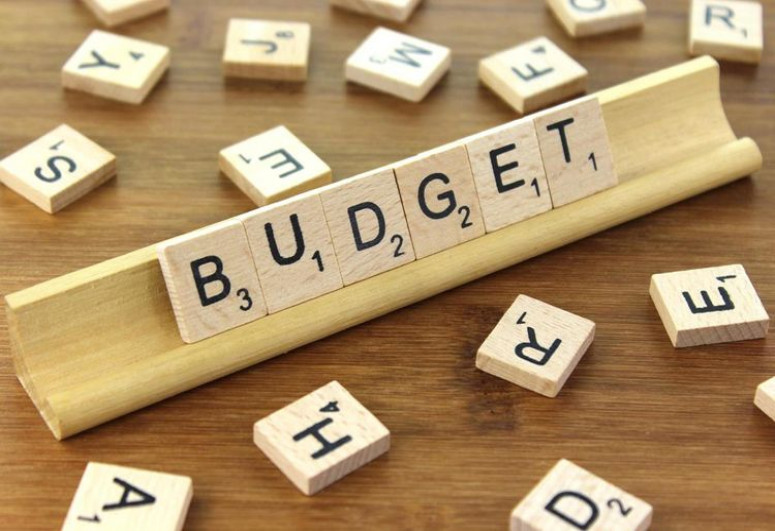 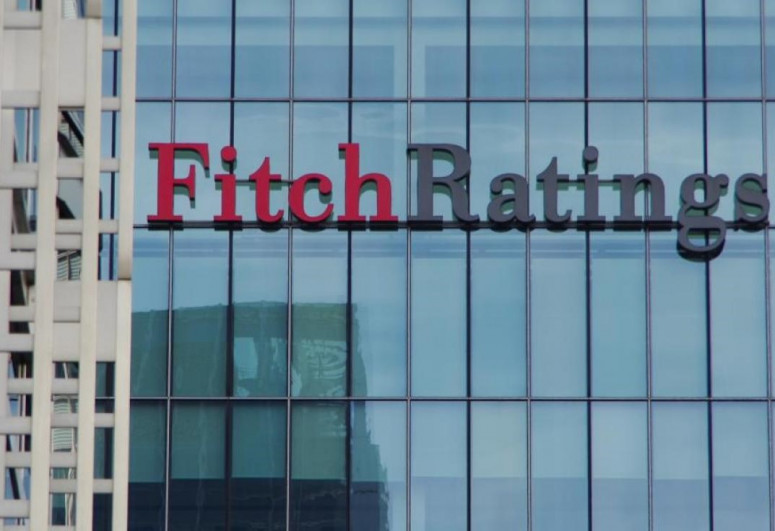