Azerbaijan's trade deficit with US decreases by more than 15% 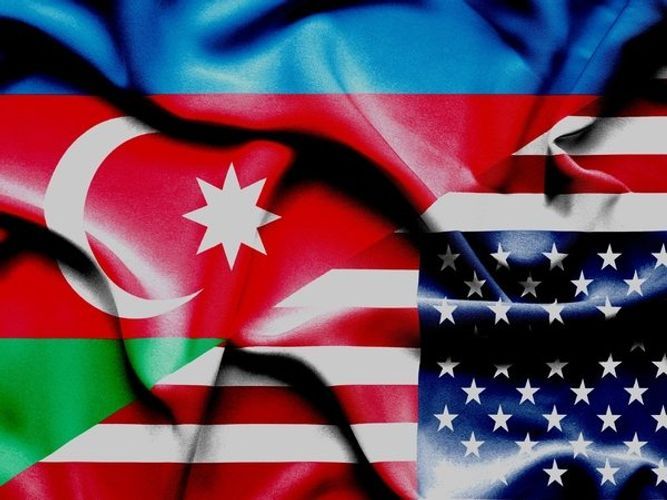