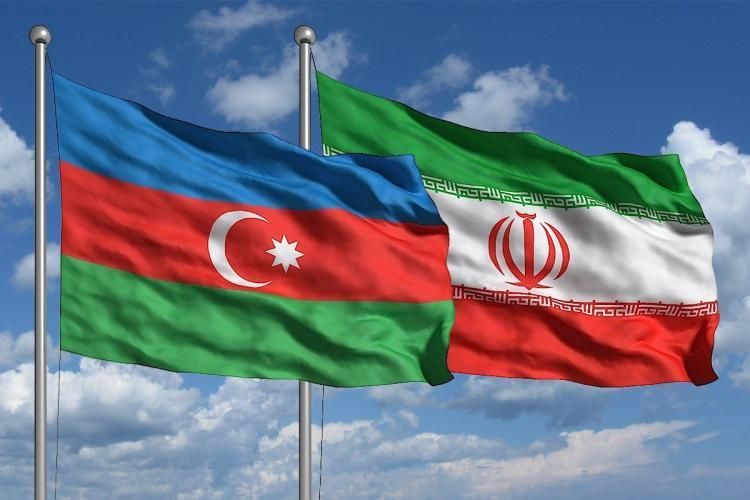 The first stage of negotiations at the expert level has been held between Iran and Azerbaijan on signing preferential trade agreement (PTA), APA-Economics reports citing IRNA.

Expansion of economic relations between the two countries, as well as signing a PTA and other issues have been discussed at the online meeting, attended by representatives of Ministries of Foreign Affairs and economists of both sides.

Note that the next stage of negotiations will be held in near future for preparation of the text of the agreement, to be signed between Azerbaijan and Iran.