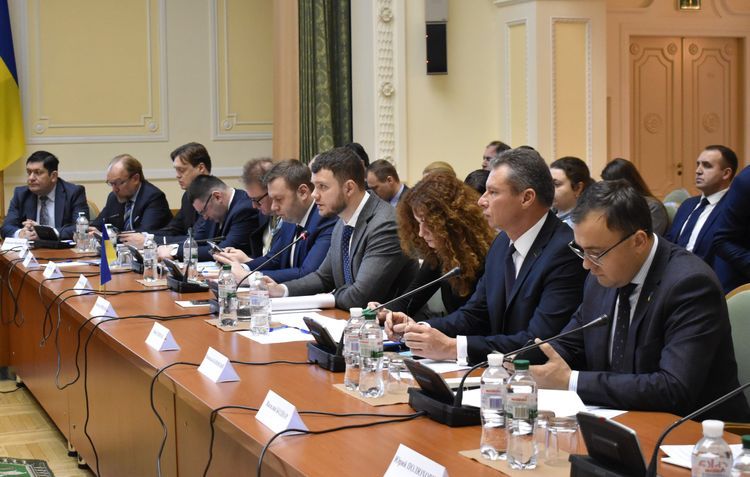 “To this end, the continuation of intensive relations, productive cooperation on potential projects of both countries, is essential”, noted V. Krykliy.

According to the information, it has been noted during the meeting of the Commission that trade turnover between Azerbaijan and Ukraine made up USD 808 mln. Last year. Ukraine ranked in the 9th place in the foreign trade turnover of Azerbaijan, 7th in import, 16th in export in the previous year. Economic cooperation may develop much more with the activity of trade houses in both countries, new investment projects in prospective fields and industrial parks, and establishment of joint institutions, aimed at export.