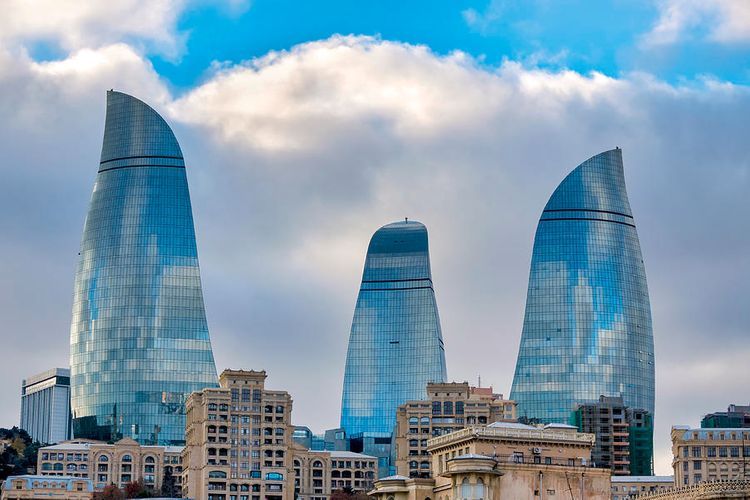 Azerbaijan has risen from 70th place to 61st in comparison to the previous year in the rating of “The best countries of the world” compiled by U.S. News & World Report, prestigious magazine of the US, APA-Economics reports citing the magazine.

20 positions in the country regarding politics, economy, social field, tourism, culture have been analyzed while preparing the rating.

Note that Switzerland, Canada and Japan have ranked in the top three in the rating of “The best countries of the world”. The list is completed by Kazakhstan, Guatemala and Bolivia.