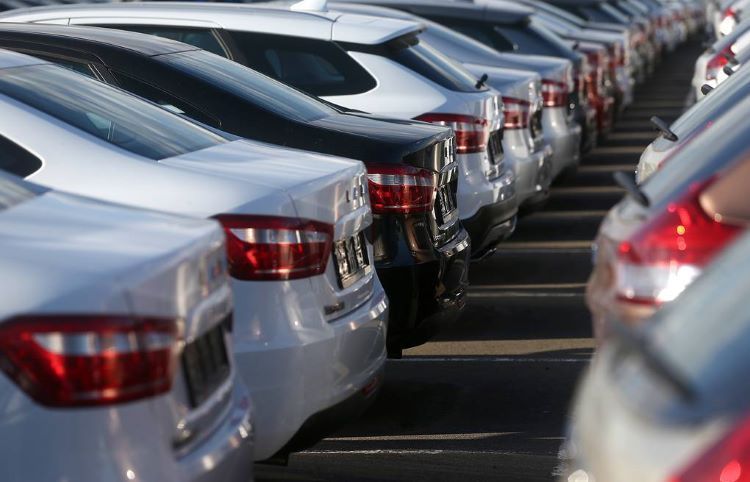 33 178 cars were imported to Azerbaijan in January-August of 2020, which is 24.3% more in comparison to the analogical period of 2019, State Customs Committee told APA-Economics.

31 026 cars envisaged for transporting passengers and other motor vehicles were imported to the country in the reporting period. This indicator has increased by 28.8% in comparison to indicator of the previous year.

Moreover, 1 960 (13.3% less in comparison to the analogical period of 2019) motor vehicles for transportation of cargo, 108 motor vehicles with the capacity of transporting 10 people or more including the driver (51.1% less), and 84 special purpose motor vehicles (a decrease of 15 units) were imported to the country in the first four months of this year.