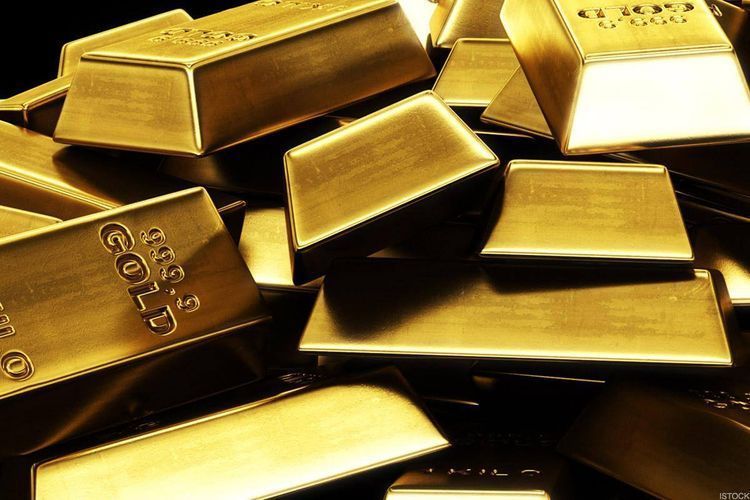 During January-May of this year, 1,432.7 kg of gold were produced in Azerbaijan which is 2.6% more as compared with the same period of 2019, "APA-Economics" reports citing the State Statistics Committee.

In the reporting period, 1,772.2 kg of silver were produced in the country. This indicator has increased by 29.8% as compared with relevant period of the last year.

Note that currently, the gold is produced in Azerbaijan by "AzerGold" CJSC and the United Kingdom’s "Anglo-Asian Mining" Company.

The "Anglo-Asian Mining" Company is engaged in production activity in Azerbaijan in the framework of the contract of PSA (Production Sharing Agreement) type signed on August 21, 1997. In that contract, Azerbaijan’s share makes up 51%, while the share of the British company makes up 49%. The first gold production activity (at Gedebey deposit) was launched in 2009. 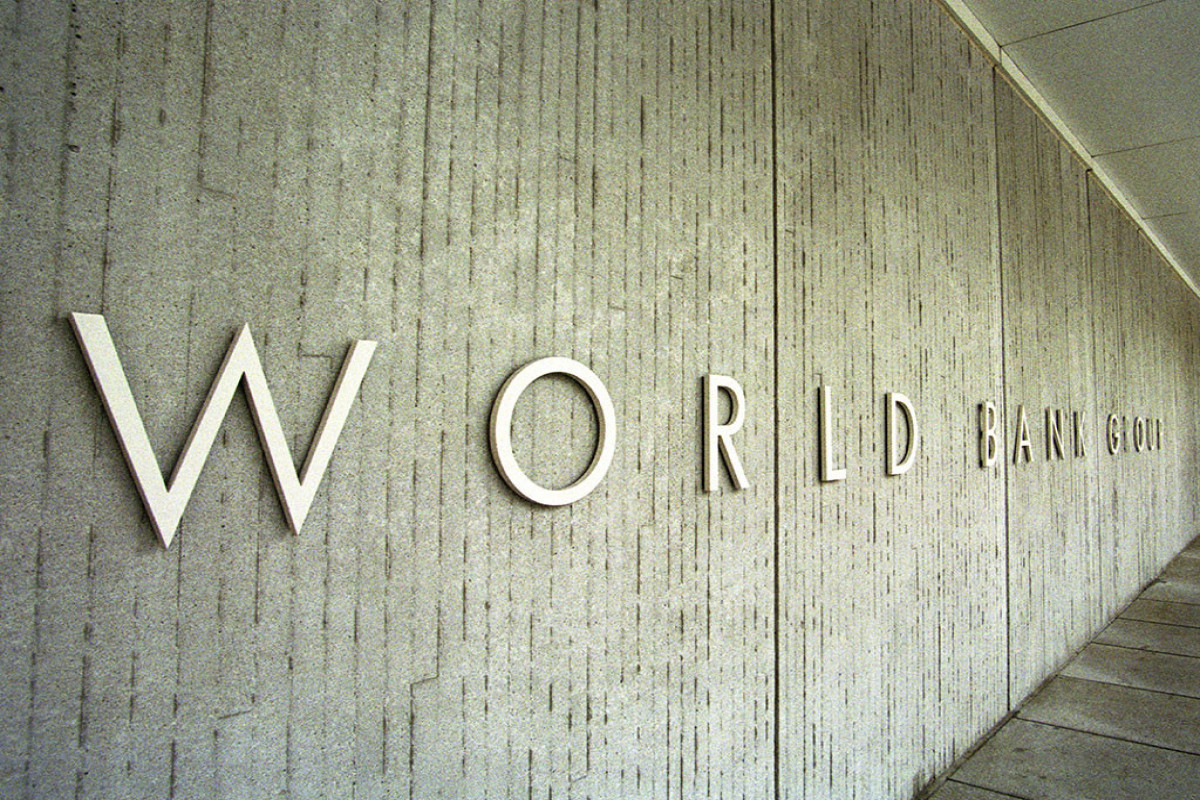