Azerbaijan invested in Turkic Council member states more than USD 18 bln. over the past 16 years 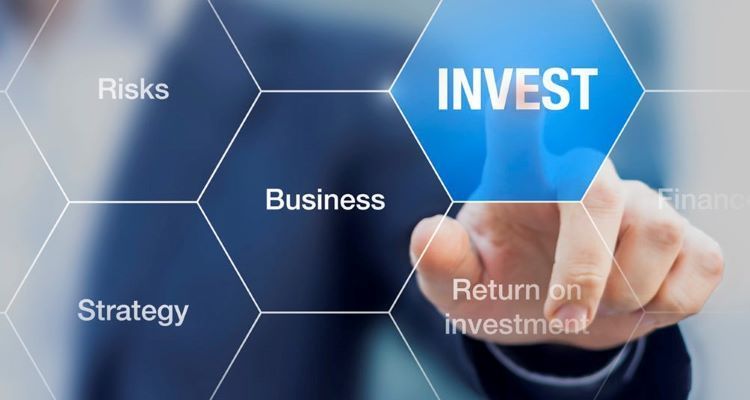 "Trade relation of the Turkic Council countries, which celebrated their 10th anniversary in Baku last year, increasing by 2.5 times amounted USD 15.6 bln during the period. The indicator has exceeded USD 19 bln., including the economic indicators of Hungary that accepted as an observatory member. These countries invested in Azerbaijan up to USD 13 bln., while Azerbaijan invested in them more than USD 18 bln. over the past 16 years. More than 4,000 companies of these countries functioned in Azerbaijan and participated in about 320 projects worth USD 16 bln. as a contractor", noted S. Hasanova.