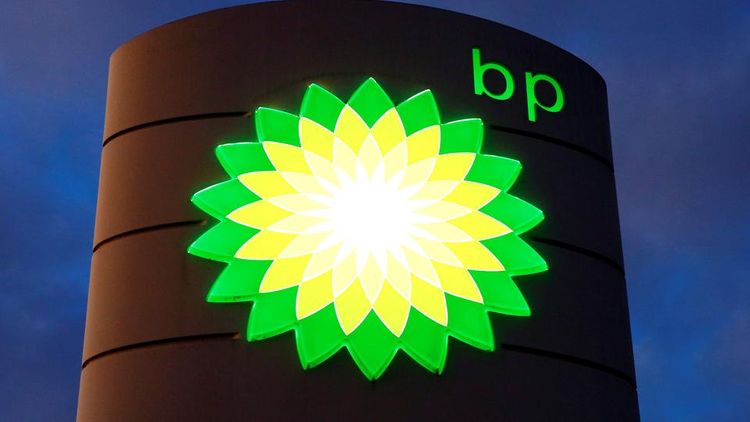 BP’s (BP.L) finance chief Brian Gilvary is to step down in June after eight years in the role and will be replaced by a close ally of Bernard Looney who takes over as chief executive next month, APA reports citing Reuters.

Gilvary has been credited with overseeing BP’s financial recovery following the 2010 deadly Gulf of Mexico oil spill which has cost the company more than $65 billion in fines, indemnities and clean up costs.

The London-based company saw its profits recover sharply in recent years, allowing it to remove the scrip dividend last year, an austerity measure on shareholder payouts.

However, in October, Gilvary appeared to backtrack on a previous hint that the company would boost its dividend payouts, angering investors.

"Gilvary’s departure may be associated with a more significant change in the company’s strategy including its financial strategy as the running of BP moves to a new top team,” stockbroker Panmure Gordon said in a note.

Panmure Gordon said Gilvary’s departure may also be associated with “problematic guidance over dividend”, a view which BP later rejected as “not true”.