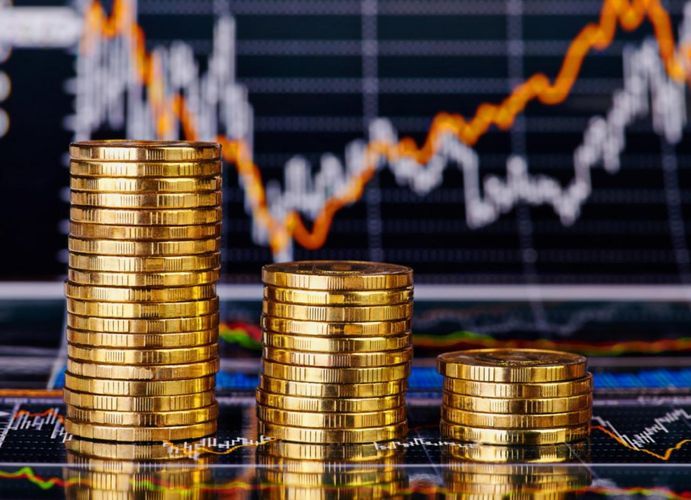 Belarus' gold and foreign currency reserves totaled $7,457.8 billion (in equivalent) as of 1 September 2020, according to the Information and PR Department of the National Bank of the Republic of Belarus, APA-Economics reports citing BelTA.

“Belarus' gold and foreign exchange reserves were bolstered thanks to the revenues from selling government bonds nominated in foreign currency by the Finance Ministry and the budget revenue in the foreign currency,” the bank said.

According to the country's main monetary guidelines for 2020, the volume of international reserve assets is expected to make up at least $7.3 billion on 1 January 2021.