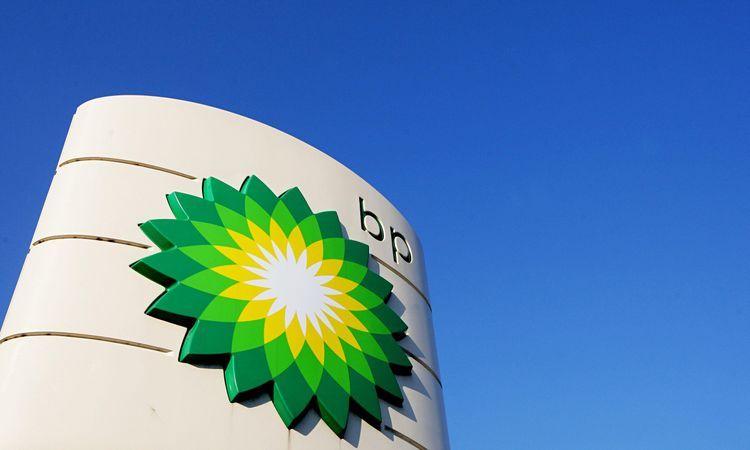 The multinational oil and gas company BP (British Petroleum), headquartered in London, is planning to cut about 15% of its workforce in response to the crisis caused by the COVID-19 pandemic, sources in the company said, APA-Economics reports citing Reuters.

According to the report, Chief Executive Bernard Looney told employees in an online call that the company will cut 10,000 of its 70,100 jobs, most of them by the end of this year.

The plan is reportedly part of Looney’s effort to shift the oil and gas giant to renewable energy.

The company hasn't yet commented on the matter.

The report comes after the company announced in April a 25% reduction in 2020 spending as the coronavirus outbreak brought an unprecedented drop in demand for oil. 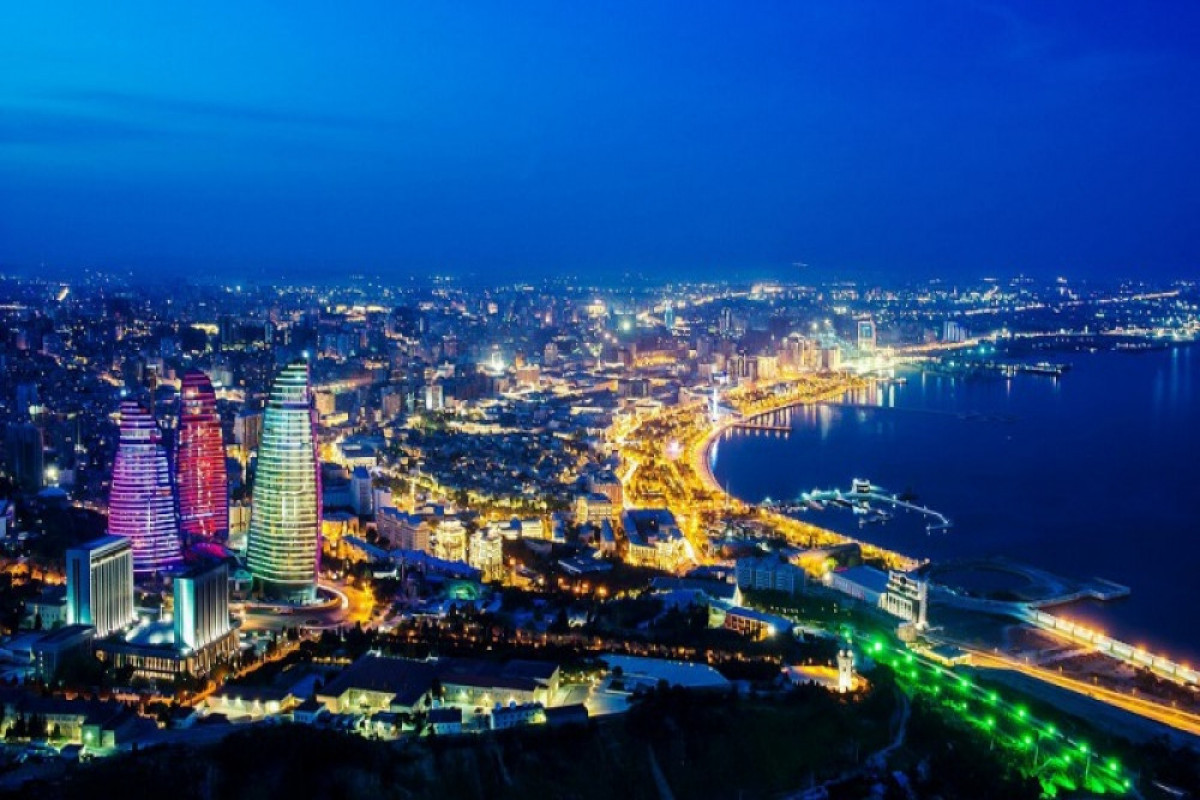