CBA: Credit investments in Azerbaijanəs economy increased by up to 2% during January-October 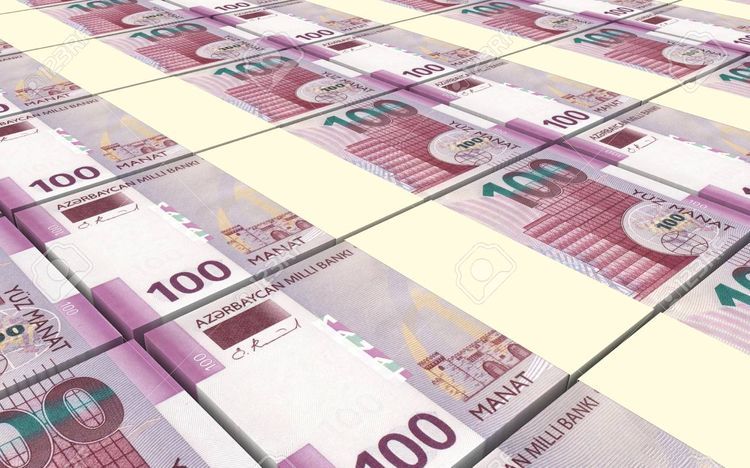 The broad money supply in manats in Azerbaijan increased by 1,8% during the last one month, and by 1% - since beginning of the current year, said chairman of Management Board of the Central Bank of Azerbaijan (CBA) Elman Rustamov at the press conference held today, APA-Economics reports.

According to him, the credit investments in the country’s economy increased by 1,9% including the 2,6% growth in the real sector during January-October of the current year.

"The interest rates of the Central Bank for short-term notes decreased since the last meeting (September 18 – editor’s note) and formed at the level close to the lower limit of interest band which arises from liquidity position of the banking sector. In such condition, the decrease of average interests and profitability of state securities on inter-bank market is continued", E. Rustamov noted.