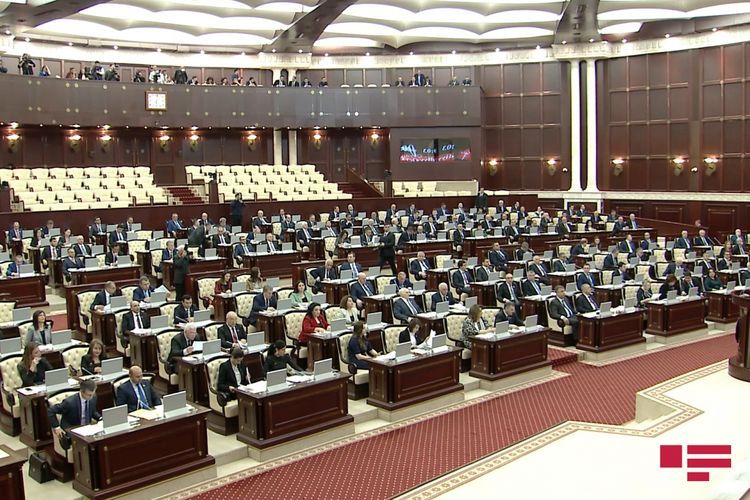 The draft law has been put to vote and adopted.

The draft law (first reding) on making amendments in the law “On the state budget of the Republic of Azerbaijan for 2020) is being discussed at the meeting of the extraordinary session of Milli Majlis, APA reports.

Chairman of the Parliamentary Committee on Economic Policy, Industry and Entrepreneurship Tahir Mirkishili informed about the draft amendments to the law.