China-anchored free-trade deal set to be signed this weekend 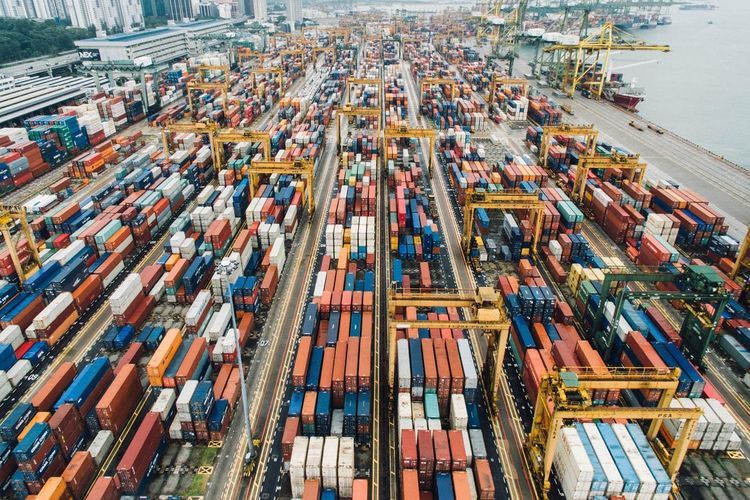 The Regional Comprehensive Economic Partnership, which includes countries stretching from Japan to Australia and New Zealand, aims to reduce tariffs, strengthen supply chains with common rules of origin, and codify new e-commerce rules. Its passage may disadvantage some U.S. companies and other multinationals outside the zone, particularly after President Donald Trump withdrew from talks on a separate Asia-Pacific trade deal formerly known as the Trans-Pacific Partnership.