Cost of paid services provided to population in Azerbaijan decreases by 22.2% 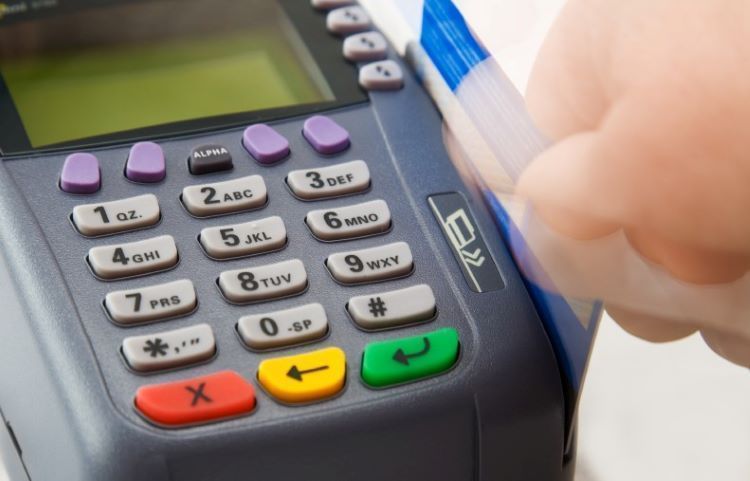 In January-July of this year, paid services provided to the population in Azerbaijan decreased by 22,2% in comparison to the same period of the previous year and made up AZN 3843,5 mln., State Statistics Committee told APA-Economics.

According to the information, services worth AZN 2903,6 mln. have been provided to the population by legal entities that made up 75,5% of the total value of the services.

In January-July of this year, each resident of the country used various paid services for an average of AZN 385.8, or AZN 109.2 manat less in nominal terms compared to the same period last year.