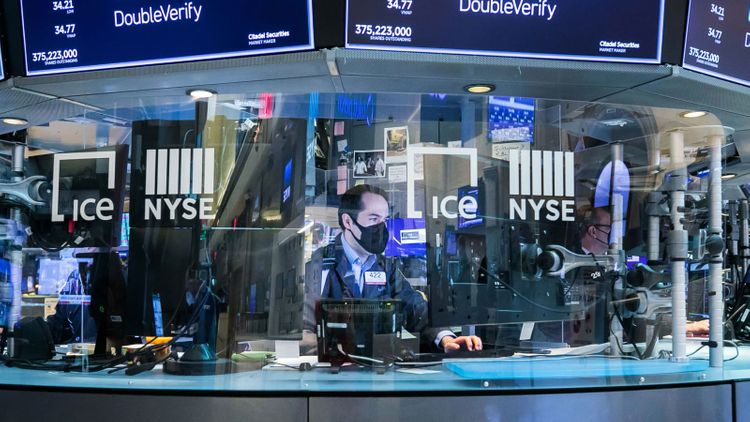 European stocks were muted on Monday morning as investors gear up for a busy week on the data and earnings front, APA reports citing CNBC.

The pan-European Stoxx 600 hovered 0.1% above the flatline in early trade, with autos sliding 0.8% while basic resources gained 1%.

European market sentiment could be overshadowed by economic events and data in the U.S. this coming week, with more U.S. corporate earnings due (some of the largest companies in the world are scheduled to publish results this week including Apple, Microsoft, Amazon and Alphabet) as well as big data releases, including the latest gross domestic product data due Thursday and inflation data Friday.

In addition, the U.S. Federal Reserve is holding a monetary policy meeting on Tuesday and Wednesday, and market participants will be closely watching for clues on whether the central bank is nervous about the prospect of rising inflation. It has previously said it sees the pickup in prices as only temporary.