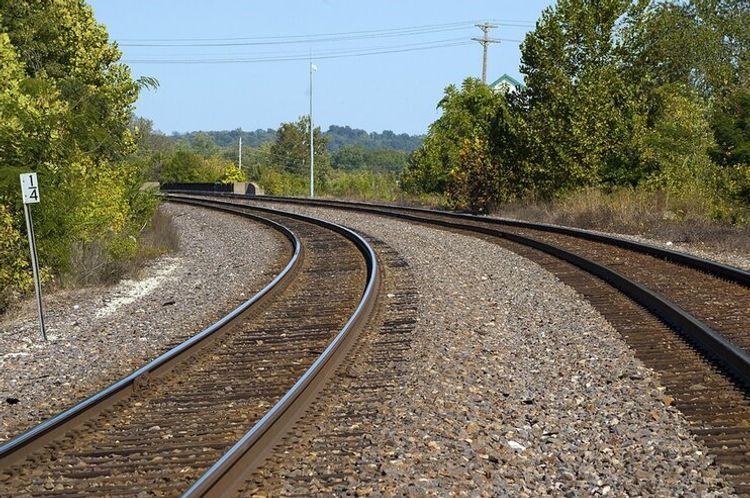 According to him, 104,226 thousand tones of goods were exported to Azerbaijan through Astara railway terminal this year, which is 109% more in comparison to the same period of the previous year.

G. Veladi noted about the volume of the goods loaded in North-2 railway in the first half of this year that 643,517 thousand tones of goods were loaded from here in the mentioned period, which is 101% more in comparison to the same period of the previous year.